UK calls for more military aid for Ukraine in 2023 - ednews.net

UK calls for more military aid for Ukraine in 2023 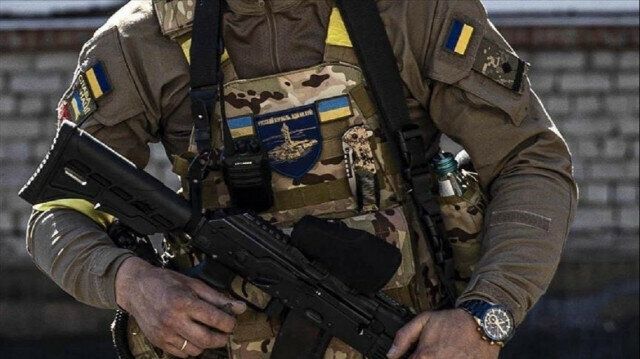 Sunak urged the country leader in the UK-led joint force, who were meeting in the Latvian capital Riga, to either "sustain or exceed" 2022 levels of support for Ukraine through aid, economic resilience and political backing.

"For our part in the UK, we have pledged to match or exceed the £2.3 billion (about $2.8 billion) in aid that we provided this year next year and I would very much hope and encourage others around the table to do whatever they can to continue the strong support," he said in a written statement following the meeting with the leaders.

Russia's war on Ukraine and changes in the security climate in the North Atlantic, Baltic Sea, and High North regions were on the agenda of the coalition.

Operating since 2018, the JEF coalition that complements NATO consists of like-minded nations Denmark, Finland, Estonia, Iceland, Latvia, Lithuania, the Netherlands, the UK, Sweden, and Norway to respond rapidly to crises in the High North and Northern Europe.

Sunak said the JEF nations were some of Ukraine's closest friends and allies, adding they would continue to support Kyiv. "We know that their security is our security. The resolve around the table today was clear: we will continue to stand with Ukraine," he tweeted separately.

Underlining that any unilateral call for a cease-fire by Russia would be "completely meaningless" under current conditions, he said: "I think it would be a false call."

Such a truce "would be used by Russia to regroup, to reinforce their troops and until they have withdrawn from conquered territory, there can and should be no real negotiation," added Sunak.

He also urged the JEF members to continue focusing on "degrading Russia's capability to regroup and to resupply and that means going after its supply chains and removing the international support."

"Particularly I'm thinking of Iran and the weapons that it is currently providing to Russia, which we should be very strong about calling out as we have done in the UN," said the British prime minister.

The UK has vowed to supply hundreds of thousands of rounds of artillery ammunition to Ukraine next year, also sending multiple rocket launch systems and, recently, 125 anti-aircraft guns, said a government statement.

"We have also provided more than 100,000 rounds of ammunition since February, with the deliveries directly linked to successful operations to retake territory in Ukraine," the statement added.