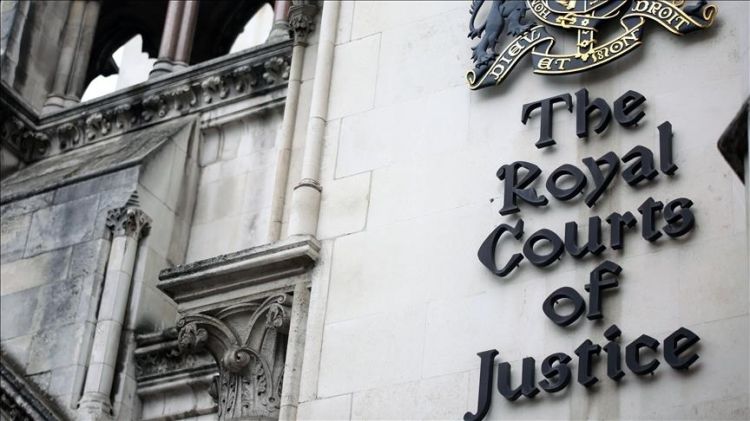 London’s High Court ruled Wednesday that the British government's plan requiring EU citizens to reapply for the right to live and work in the UK breached the Brexit deal and is unlawful.
The court said the government's scheme, which could strip people of their rights if they do not register in time, breached the UK's Brexit Withdrawal Agreement.
Since 2018, the Home Office has run a two-stage process for EU citizens who wanted to remain in the UK, the BBC reported.
Under the scheme, at least 2.7 million people currently have "pre-settled status," meaning EU citizens and their family members who had not established a right of permanent residence before the end of 2020 can be granted limited leave to enter and remain in the UK for five years.
The Independent Monitoring Authority (IMA), the post-Brexit watchdog for EU citizens' rights, challenged these arrangements in the High Court, saying the scheme contradicts the Brexit deal.
Following the decision, the IMA shared the full judgement statement, saying "Independent Monitoring Authority successful in landmark High Court challenge against @ukhomeoffice."
"I am pleased that the judge has recognized the significant impact this issue could have had on the lives and livelihoods of citizens with pre-settled status in the UK," said IMA chief executive Kathryn Chamberlain in a statement.
She said they will "liaise with the Home Office" on the next steps.