Ukraine to receive new US military assistance package worth $2.2 billion 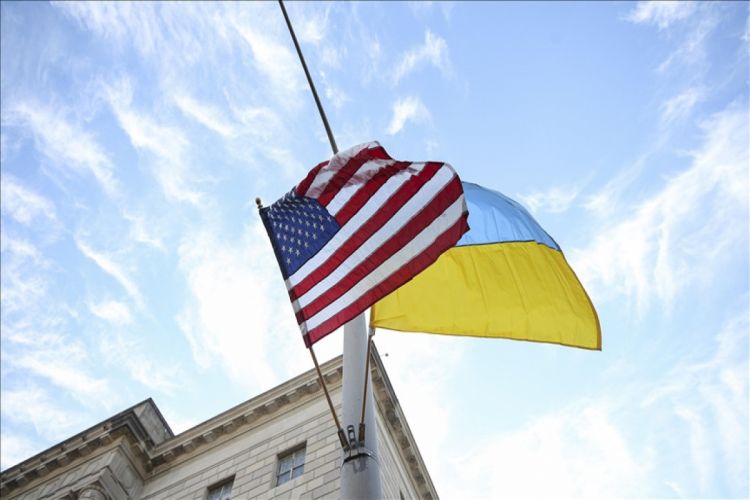 Kyiv will receive a new $2.2 billion package in military assistance from the US and expects the American Congress to approve another package of almost $45 billion, Ukrainian Prime Minister Denys Shmyhal said Friday, Anadolu Agency reports.

Part of the package is the new HIMARS systems and part is the Patriot air defense systems, Shmyhal wrote on Telegram.

The $45 billion package will include military, economic and humanitarian assistance, he said, noting that it was included in the 2023 US federal budget.

"Yesterday, the Senate already voted in favor of this draft. Now the decision is up to the House of Representatives," he said.

He said 500,000 generators were brought to Ukraine in 2022 by businesses and people, and "partners" give Ukraine large generator sets that can power important objects.

Shmyhal said he had a telephone conversation with South Korean Prime Minister Han Duck-soo and thanked him for "the consistent support of Ukraine, providing humanitarian and military assistance."

"We look forward to expanding the amount of assistance from South Korea in terms of equipment for repairing energy infrastructure," he said, adding that the participation of Korean companies in the post-conflict reconstruction of Ukraine was discussed.

"We are grateful to the government and people of the Republic of Korea for their contribution to the security of Ukrainians and our victory," Shmyhal said.