Türkiye to launch most important initiative in its history - Erdogan - ednews.net

Türkiye to launch most important initiative in its history - Erdogan 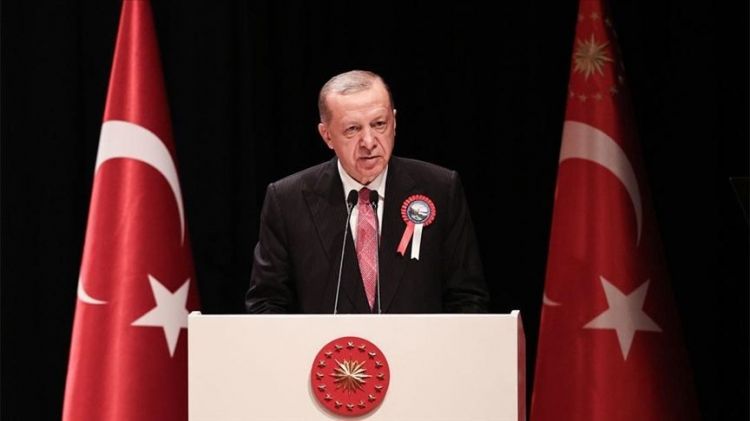