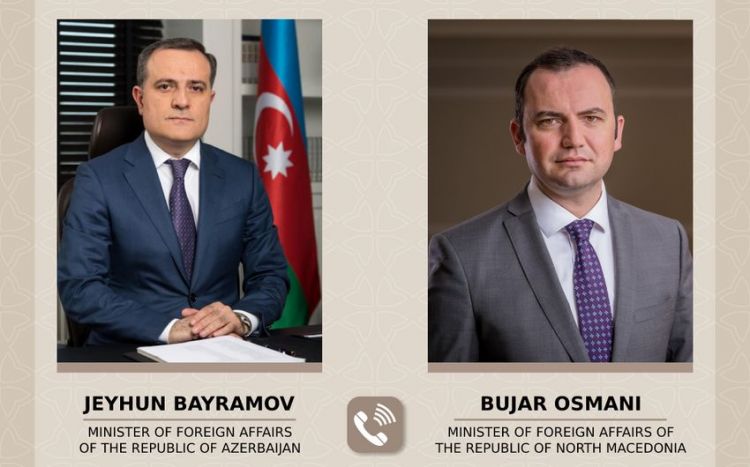 The two ministers discussed North Macedonia’s OSCE chairmanship in 2023, relations between Azerbaijan and the OSCE, and the current issues on the bilateral agenda of cooperation between Baku and Skopje, including the current regional situation.

Bujar Osmani shared his opinion on the upcoming plans within the framework of the OSCE chairmanship, opining that it is necessary to take steps and conduct a dialogue to establish peace and security in the region.