The Su-57 fighter jet is not even ready to fly - Russian specialists say
Read: 737

It was reported earlier, that development of 5G communication networks in Russia was expected to be launched into commercial operation after 2020 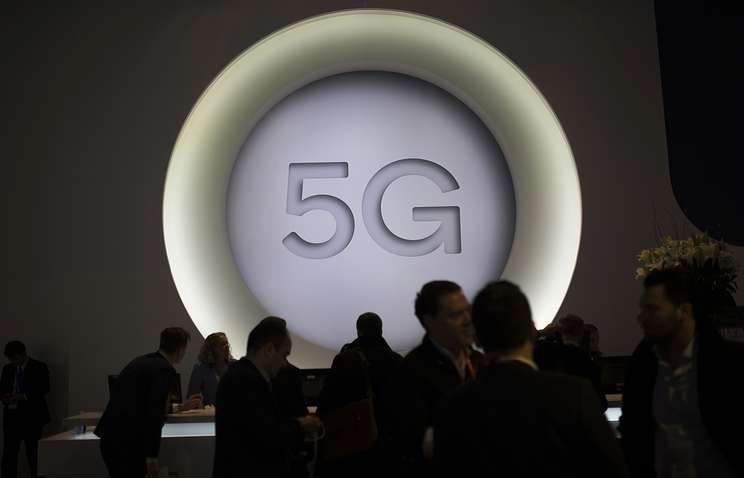 Russian President Vladimir Putin instructed in the coming years to organize in Russia access to high-speed Internet and start operation of the fifth-generation communication systems (5G).

"This year, it is necessary to adopt a master plan for the development of the digital economy infrastructure, including telecommunications networks, data storage and processing facilities. In this, we need to look forward. The challenge for the upcoming years is to organize universal access to high-speed Internet, to start operation of the fifth-generation communication systems," Putin said on Wednesday in his State of the Nation Address to the Federal Assembly.

It was reported earlier, that development of 5G communication networks in Russia was expected to be launched into commercial operation after 2020. By 2024, according to the "Digital Economy" program, 5G networks in one form or another will be launched in all cities with population over 300,000 people. Telecom companies MTS, Vimpelcom and Megafon are testing the 5G technology in Russia.