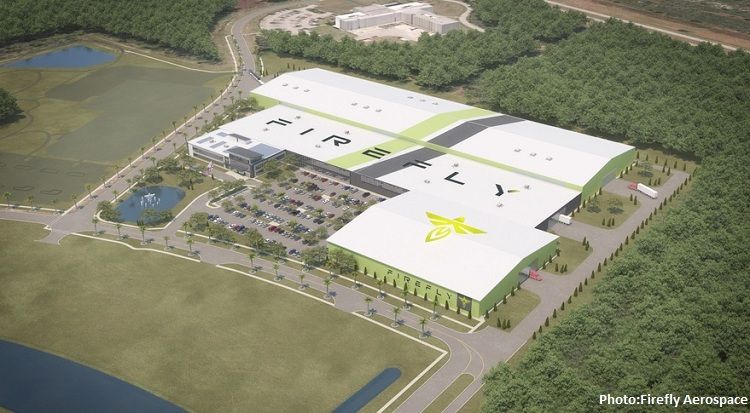 Firefly Aerospace announced agreements with state and federal agencies Feb. 22 to build a new factory for producing and launching its rockets from Florida's Space Coast.

Under the Space Florida agreement, the state will match Firefly’s infrastructure investments up to $18.9 million. The company says it plans to invest $52 million in the factory and launch site development, creating more than 200 jobs.

"From this site, Firefly is going to execute its business plan, which is to dominate medium to small spaceflight market," said Tom Markusic, chief executive of Firefly, during remarks at a ceremony at SLC-20 marking the project.