How to Eliminate Going to the Dentist | Eurasia Diary - ednews.net

Russian air defense systems were ready to shoot down US bombers a few days ago
Read: 1112

American expert: - China is the only nuclear state that has declared no first use of nuclear weapons
Read: 961

How to Eliminate Going to the Dentist 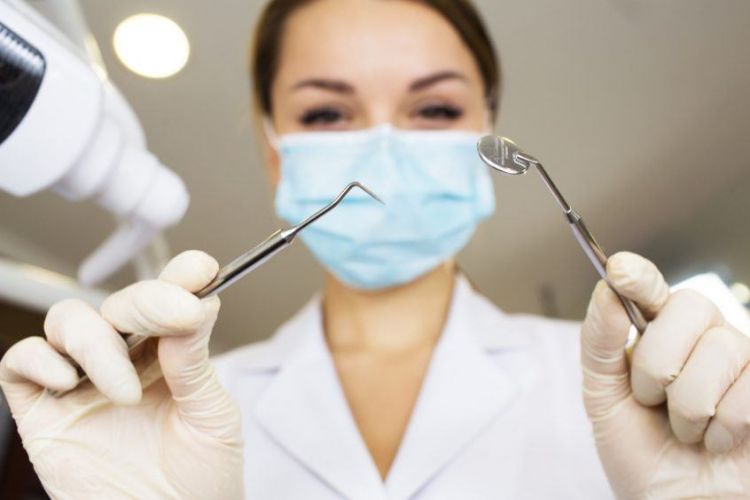 Tooth decay is the most prevalent diseases of the modern age1. Unfortunately, too many people conflate commonality with normality. Tooth decay is not normal. What is different now versus then? Humans (as a genus) evolved over two million years ago in Africa. We ate whatever we could scavenge, kill, or gather. The addition of cereal grains such as wheat, corn, and barley did not begin until about 12,000 years ago. Combined with the current paradigm of food production, the human diet changed faster than our ability to adapt.

Up until the age of agriculture, almost no one had a cavity2. Tooth enamel is the hardest substance in the human body and preserves well, thus the fossil record gives insight into when decay first appeared. For further proof look no further than the humble toothbrush. While Homo sapiens is a roughly 250,000-year-old experiment in evolution, the toothbrush is only about 3-5,000 years old3. Why do you suppose that is the case? The simple answer is no one needed one when you are eating a species appropriate diet because that is what your teeth have evolved to eat.

While cooking dates to about 750,000 years ago in Africa it became ubiquitous about 350,000 years ago4. That’s longer than we have been defined as a species. The cooked meat and marrow contributed to expand and encephalize the human brain. The Out of Africa theory5, is the currently accepted model of human planetary conquest, states that we left Africa and followed the coastline, estuaries, and rivers until we were a firm presence on six of earth’s seven continents. The long chain ω-3 and abundant iodine in seafood further grew the human brain6.

Whole food such as game, tubers, greens, fruit in season, seafood, including sea vegetables are the foodstuffs that natural selection has endowed us to eat. This is the backbone of a species appropriate diet for humans. Since there are almost 6,000 species of toothed mammals how many eating their natural diet get tooth decay? The correct answer is NONE. Teeth evolved along with the rest of our bodies. While you can find other animals with occasional decay, notably bear, and some gorillas7. It is usually because they found a source of human food. This screams at anyone paying attention that tooth decay is a disease of environmental mismatch. Realizing that this is the case makes fixing it easy, at least on paper. The solution is simple once you recognize that this is the problem.

The standard American diet is high on starches, sugars, processed food, and low on natural fats. We also live in a society that values work and busyness. This is why you see so many processed and prepared foods catering to “those busy lifestyles” we are all expected to lead. While my profession has done a great job of getting the public to understand that sugar is bad for teeth our message has been one of oral hygiene and moderation. We have failed to communicate to the public that starches will cause decay. My message is simple. Explore where we evolved from and what we ate along the way. This will return us to our natural grain free diet of meat, seafood, and leafy greens. Limit fruit to the time of year it is abundant where you live. This how we can end tooth decay. This is what is species appropriate for humans.

I could argue that the current model of dentistry in the United States is self-serving. A cynic may say the profession wants it this way. If a dentist is doing his job properly he should be trying to put himself out of business. The appropriate metric for this is when you start to see dental schools closing. That actually started happening in the 1980’s but as decay rates have risen it has reversed itself.

Evolution invites us to look back to advance forward. Look to a time when humans did not have decay and emulate that diet. Follow the circadian and circa-annual rhythms. Humans evolved in the Old World and at the equator8. We enlarged our brains eating meat and marrow from the animals that lived there. We then conquered the planet by walking the inter-tidal zones and estuaries, exploiting the resources we found along the way until we were on every continent and island. We were always rising with the sun and eating what we found locally. This is what we are hard-wired to do. If we return to it the reward will be robust health as well as make the best dentists poor.