Russian air defense systems were ready to shoot down US bombers a few days ago
Read: 1056

American expert: - China is the only nuclear state that has declared no first use of nuclear weapons
Read: 945 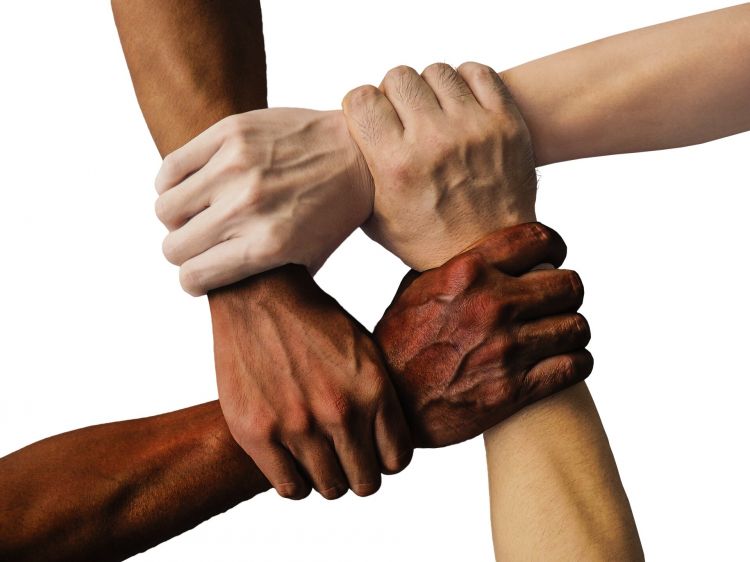 Flowers, home-cooked meals, and time were among the items donated in the aftermath of the Christchurch terror attacks. A new University of Otago study has found these simple acts of kindness not only benefited victims, but strengthened the well-being and resilience of those giving them.

Lead author, Dr. Jill Hayhurst, of the Department of Psychology, says the research is the first to show a clear link between civic engagement and resilience.

"In times of challenge and tragedy it can be easy to consider our own well-being as unimportant or trivial, especially compared to those who directly suffered from the terror attack.

"However, in order to effectively support other New Zealanders, make the appropriate changes to our communities, policy, and government, and make Aotearoa safer for everyone, we need to be well and we need to be resilient.

"There's a growing body of evidence that shows civic engagement is not just good for the people we are helping, but also for our own well-being. This research shows that one way to ensure we are able to confront challenges or adversity in our future is by getting involved in your community, volunteering, or helping a neighbour," she says.

The researchers surveyed 530 young people, ranging in age from 16 to 32, about civic engagement, well-being and resilience.

The results, published in the New Zealand Journal of Psychology, showed the basic act of helping a neighbour can buffer people from adversity and promote well-being.

Following the events of March 15, volunteers flocked to Christchurch to help—taxi drivers offered their services for free, people brought food and flowers to mosques, goods and care packages were donated, and millions of dollars were given to the victims.

These acts of kindness and community participation will not only help New Zealand become more just and inclusive, but will also benefit the well-being of those good citizens who helped.

"Contributing to society and supporting our own well-being are two sides of the same coin—by being engaged and contributing we bolster our well-being and become more resilient.

"In so much that people who are flourishing are also highly engaged, it appears that we are designed to be good to each other and care for our communities," Dr. Hayhurst says.

While all civic engagement measures were positively correlated to well-being, the researchers found specific acts made unique contributions to well-being.

In particular, civic intentions, such as planning to volunteer and help the community in the future, community belonging, social trust, generosity, and helping a neighbour, were especially important.

Historic civic engagement also buffered people from adversity, as contributions made within the past year had positive effects on people's well-being and resilience.

"As people face more and more challenges, in terms of environmental factors like poverty and climate change, as well as mental health issues, the potential for simple programmes like community service to improve resilience is really exciting," she says.

Dr. Hayhurst believes further research on the subject is required, specifically using a longitudinal design exploring people's levels of civic engagement and well-being in response to terror attacks, and exploring the roles that community belonging and social identity play in civic engagement outcomes.