Russian air defense systems were ready to shoot down US bombers a few days ago
Read: 1603 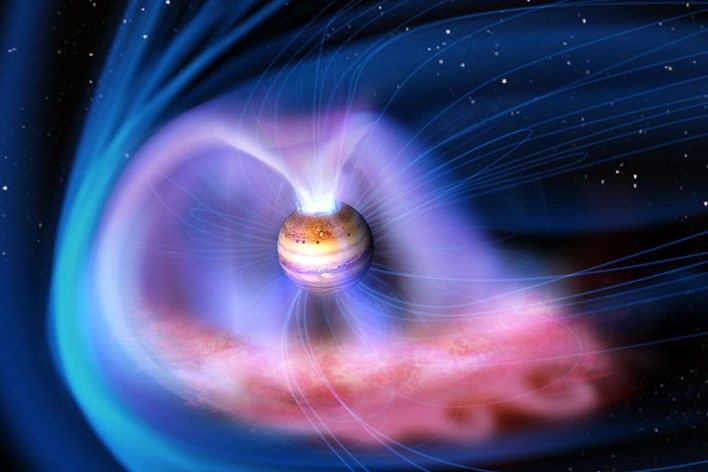 After staring at the sky for more than 200 hours, a light that reached our planet after 13-billion years through space was collected by the Spitzer Space Telescope. The researchers are peering back to ancient cosmic past in relation to this light. The team of researchers observed 135 distant galaxies using Spitzer data. They found that these galaxies were formed about 13 billion years ago. They looked much brighter than expected 1 billion years after the Big Bang. The researchers combined this data with the data from the Hubble Space Telescope for this study.

These 135 galaxies were much brighter as they released a high level of ionizing radiation. The galaxies were bright in two wavelengths of infrared light which got developed when the radiation and galactic (oxygen and hydrogen) gases were mingling together. When the ionizing radiation hits the neutral hydrogen, it got ionized and then the first star was formed. The scientists who were studying observational cosmology are very curious to know the mystery behind the production of so much ionizing radiation, affecting all the hydrogen at that time. These brighter galaxies could be helpful to the scientists in the correct direction as their light had started its journey at the time of formation of the universe.

A detailed data from both- Spitzer telescope and the Hubble Space Telescope was incorporated for this study. The distant galaxies which look very faint are circled in red color. These studies could be a clue to the evolution of the universe, but a lot more research is required for understanding the formation of the first stars, created much earlier, which Spitzer cannot peer back. The team of researchers suggested that the missing links could be found in another project- James Webb Space Telescope project. It has a science mandate for studying this era of cosmic time. This project also needs to be reviewed to solve the questions about origins of the universe. These brighter galaxies could be a signal towards a cosmic turning point.