Microsoft posts $125.8 billion revenue in its record fiscal year for 2019 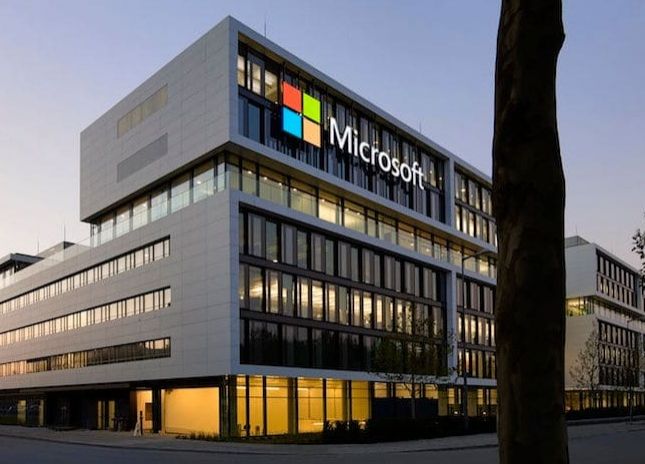 Microsoft published earning results for Q4 ending on June 30, 2019 with a $33.7 billion revenue reported for this quarter, an increase of 12 percent from Q4 2018. "It was a record fiscal year for Microsoft, a result of our deep partnerships with leading companies in every industry," said CEO Satya Nadella.

Operating income increased to $12.4 billion, a 20 percent increase with all three reporting segments of the company posting a growth in revenue as compared to Q4 2018. "Q4 commercial cloud revenue increased 39 percent year-over-year to $11.0 billion, driving our strongest commercial quarter ever," said CFO and EVP Amy Hood.

The company's efforts in the cloud business have been paying dividends and with its recent multi-billion dollar cloud deal with AT&T, it looks committed more than ever to challenge the dominance of AWS. Its highest jump was reported by the Intelligent Cloud segment at 19%, which includes server products, GitHub, enterprise services and Azure, the key driving business which itself posted a revenue growth of 64 percent.

In its Productivity and Business Processes, Microsoft was able to generate $891 million driven by strong growth of its Office 365 Commercial and Consumer versions. The company's acquisitions have been a rough patch but it saw LinkedIn posting a 25 percent increase in revenue at $371 million. Its Dynamics suite of business applications also reported an increase of 12 percent revenue driven by a 45 percent growth of Dynamics 365 line-up of products.

Under its "More Personal Computing" unit, Windows reported a 7 percent increase in revenue at $368 million thanks to Windows OEM and Windows Commercial businesses. "Windows OEM Pro revenue increased 18 percent, ahead of the commercial PC market, driven by healthy Windows 10 demand, strong momentum in advance of Windows 7 end of support, and increased inventory levels," notes Microsoft, while its OEM non-Pro suffered a decline of 8 percent, which the company says is due to "continued pressure in the entry level category."

The Surface division continued its upward trend with a revenue of $165 million, a figure that includes contribution made by its pricey Surface Hub 2 interactive whiteboard that recently began shipping. Search advertising and Gaming revenue stood at $184 million and $233 million, respectively. The latter saw a noticeable decline of 48 percent with its Xbox hardware, mostly because it's been almost 2 years since its last console release and with consumers anticipating the next-gen Project Scarlett. Its Xbox software and services revenue also reported a 3 percent decline, which Microsoft notes was "offset in part by subscriptions growth."