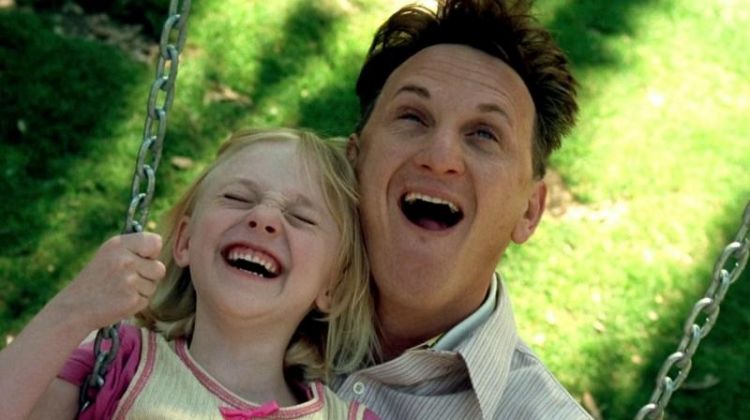 A new study finds evidence proving that autism spectrum disorder or ASD is largely due to genetics, not environmental, discrediting claims that it is vaccine-related.

The largest study of its kind involving more than 2 million people from five countries showed that ASD risk if 80 percent reliant on genes. The research also discounted fears that autism can be attributed to maternal factors.

The current study published in the journal JAMA Psychiatry indicates that all other factors unrelated to genetics make up 20 percent of a person's risk of ASD.

The researchers said that maternal factors like maternity weight and diet, including birth delivery method, had "nonexistent to minimal" impact.

The team followed the medical records of people born in Australia, Denmark, Finland, Israel, and Sweden between 1998 and 2012 until they were 16 years old. More than 22,000 of them developed some form of ASD.

To prove their hypothesis, they examined their family histories, looking at shared health outcomes affected by genetics and environmental factors.

In a related but separate editorial, three psychiatrists from Columbia University said that environmental factors like vaccines often influenced the public's view even when it is repeatedly debunked.

Even with the new data, Adesman said experts are yet unable to pinpoint the gene that is causing autism in children. Future studies can focus more on identifying specific genetic differences or abnormalities that led to autism in an individual or family.

"The current study results provide the strongest evidence to our knowledge to date that the majority of risk for autism spectrum disorders is from genetic factors," said a team led by Sven Sandin, an epidemiologist at the Karolinska Institute in Sweden.