Russian air defense systems were ready to shoot down US bombers a few days ago
Read: 863

American expert: - China is the only nuclear state that has declared no first use of nuclear weapons
Read: 858 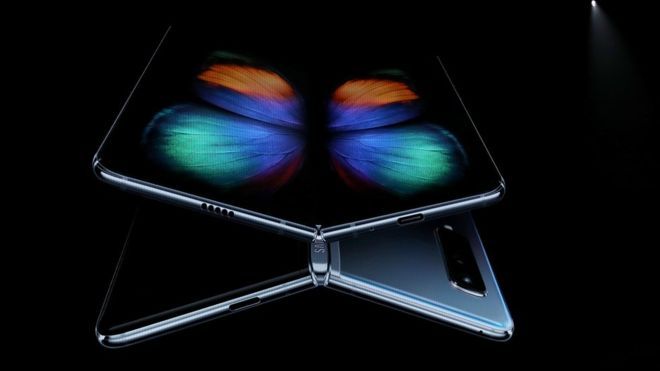 The release of the nearly $1,980 (£1,600) device in April was postponed after early reviewers reported broken screens.

Samsung has been rushing to launch the folding smartphone before its rivals.

The firm said in July it had made "improvements" to the device and planned for the phone to go on sale in September.

According to news site the Verge, changes to the device include: