Russian scientists have found a major weakness of the coronavirus
Read: 745

The first stage of tactical exercises continues with the participation of units of the Land Forces - VIDEO
Read: 651

Trump evacuated while in press briefing after shooting near the White House
Read: 549 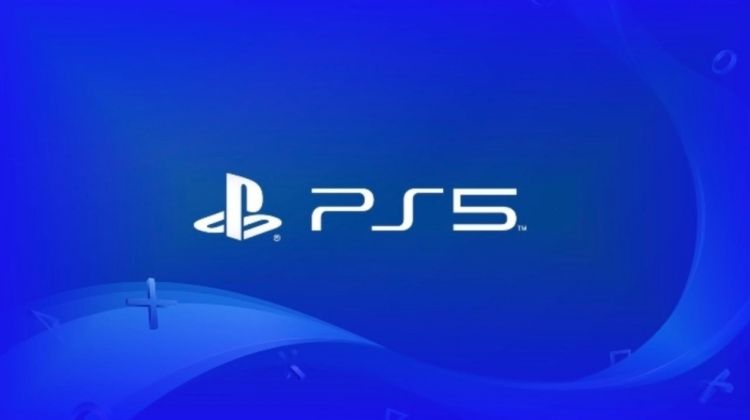 Sony’s not had the best year as a company, with sales of its phones moving at a snail’s pace. But its gaming department has been going from strength-to-strength. From what we’ve seen this week, this trend will likely continue into the next generation of console wars.

This is because the company managed to once again set the gaming and tech world alight by releasing a slither of fresh info about the PS5 – none of which was particularly groundbreaking.

Specifically, Sony revealed the console will actually be called the PS5 (shocking, we know), that its new Dualshock 5 controller will have haptic feedback, and that both will launch at the end of next year. Hardly the sexiest leak, but even these small details were enough to get the world screaming with excitement – seriously, it was kind of scary seeing quite how fast the line was going up in Google Trends.

Meanwhile, search around the competing Xbox 2 “Project Scarlett” stayed flat – giving a clear indication which console is capturing gamers hearts at the moment.

Hopefully Microsoft will do something to reverse the trend, but this week Sony is the undisputed winner in the next-gen console war.