'Let's do it together' - Huawei to EU for 5G deal | Eurasia Diary - ednews.net

2750 tonnes of ammonium nitrate stored at Beirut warehouse at centre of explosion
Read: 1222 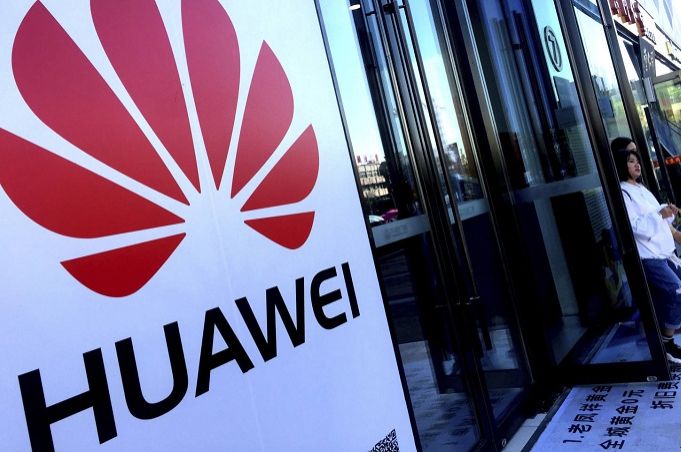 Chinese telecoms manufacturer Huawei Technologies is trying to assuage European concerns that it is a cybersecurity risk, saying it wants to help make the continent a world leader in next-generation mobile networks, Eurasia Diary reports citing to Aljazeera

"We have to find a 'European way.' So let's do it together," Abraham Liu, Huawei's representative to the European Union told a debate organised by four main political groups of the European Parliament on Wednesday.

"We plan to work with all of you in partnership to ease fears and create opportunities."