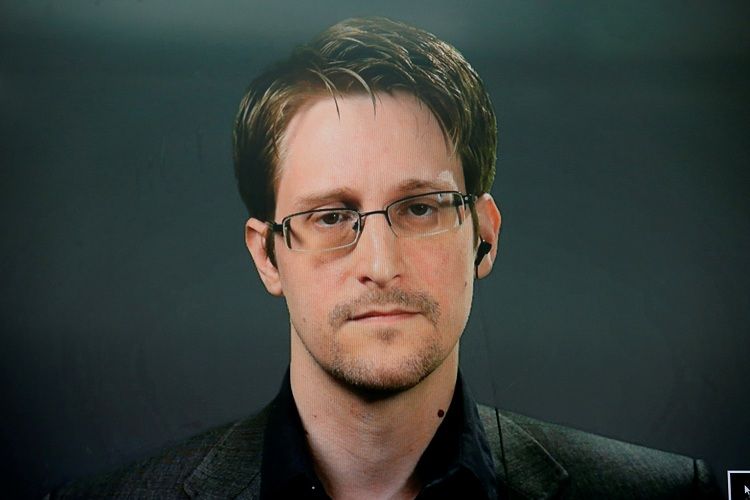 Two of the world’s best-known whistleblowers are among the highlights at a European technology conference, Eurasia Diary reports citing

Edward Snowden addressed the Web Summit in Lisbon, Portugal, this evening (November 4). Brittany Kaiser is slated to address the summit later this week.

Snowden, a former NSA analyst, spoke via live link from Russia, who granted him temporary asylum after he released classified information from the US’ National Security Agency (NSA) in 2013.

Snowden’s leaks saw The Guardian newspaper report that intelligence services in the US and UK were tapping into the servers of internet firms to track the online communications of their citizens.

"What do you do when the most powerful institutions in society have become the least accountable to society?" Snowden asked as he spoke about his decision to reveal information about government surveillance.

Snowden's comments primarily centred around data privacy and the future of the internet.

He called the EU's General Data Protection Regulation (GDPR) a good start but said it should be about data collection rather than protection. In Snowden's view, the basic system of connectivity to the internet needs to be changed.

"It is not data that is being exploited, it is people that are being exploited," Snowden argued, insisting that all the browsers and service providers are institutions of power that people should not trust.

Kaiser, a former employee at Cambridge Analytica and star of the Netflix documentary The Great Hack, will also be speaking at the conference, which runs from Monday, November 4 to Thursday, November 7.

The documentary claimed the British company harvested data from millions of Facebook users via a “personality” questionnaire, which was used to influence US President Donald Trump’s election and the campaign of Leave.EU, which was pivotal in winning the Brexit referendum.

Other speakers set to feature at the conference are:

Web Summit has been described as the most important technology conference in the world.

It began in Dublin, Ireland, a decade ago, before moving to the Portuguese capital in 2016.

Around 70,000 people are expected to attend this year’s event, which is being held at Lisbon’s Altice Arena.