Scientists confirm the discovery of a mysterious interstellar space boundary 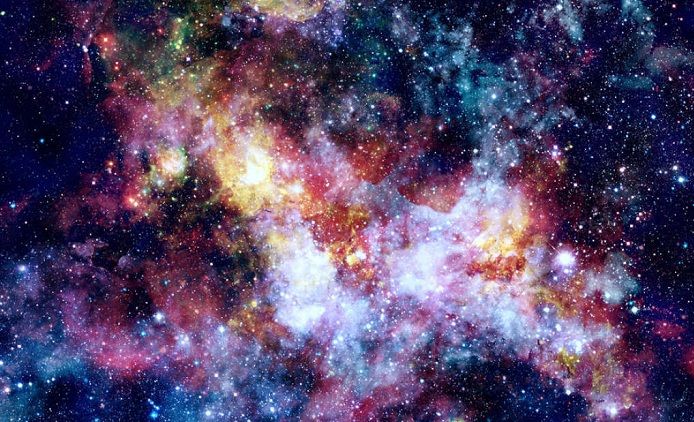 NASA scientists behind the Voyager mission are on the brink of something huge – literally. Recent findings from the Voyager 2 probe confirm there is a distinct – albeit mysterious – boundary known as the heliopause between the local space we are in and interstellar space.

Spacecraft Voyager 2 joined its sister craft Voyager 1 on November 5, 2018, when it passed through the interstellar medium. It’s only now that researchers are learning about the space environment the craft is currently moving through.

“This is a watershed moment in our exploration of space: we have for the first time left the confines of ‘home’ and are taking our very first tentative steps into the interstellar space – the Milky Way galaxy of which we are a part,” explained NASA astrophysicist Jeffrey Hayes to IFLScience. “That’s an amazing distance to come in only 62 years, since the launch of the first satellite. Who knows what the next 62 will bring?”

The Voyager 2 probe was launched by NASA on August 20, 1977, and is the second spacecraft to enter interstellar space to study the edge of our solar system. Five studies released this week each identifies findings from one of Voyager 2's five operating science instruments. Altogether, these help us to understand the “cosmic shoreline”, where our Sun ends and the “vast ocean of interstellar space begins,” writes NASA Jet Propulsion Laboratory. “Inside is the space we live in, which is the very extended influence of the Sun and the solar wind that it generates, and outside is a region that is not under that same influence,” said Hayes. “Both Voyagers found this to be the case. The original model was that the solar wind would just gradually fade away until one was in the interstellar medium; clearly that’s not the case.”

“The heliopause acts as a somewhat porous boundary that only allows some particles to traverse it," said Hayes. “Because we have only very recently passed through it – in 2012 with Voyager 1, and now with Voyager 2, there are still a lot of aspects of this we don’t understand.”

Voyager 2 also observed that the magnetic field outside of the heliopause is slightly stronger than measurements taken by Voyager 1, which seems to indicate that the interstellar magnetic field changes over small distances. Unexpectedly, charged particles carried by solar wind also appear to “leak” out into interstellar space.

Before Voyager 2 took the first direct measurements of interstellar space, scientists had to infer findings with data taken from a spacecraft much closer to Earth. Hayes said that the current observations are “totally new” and will take time to understand fully.

“In terms of space exploration, it means that we have only barely scratched the surface of what it means to be in interstellar space,” said Hayes.

“All told, we have entered a new era of exploration that is posing as many new questions as it has answered our older ones,” said Hayes, adding that it has taken some 42 years to travel about 143 Astronomical Units (or 143 times the distance from the Earth to the Sun) and only just now have we reached the beginning of interstellar space. If humans as a species hope to explore space, Hayes said we must either learn to be patient or learn to travel faster.

NASA’s Heliophysics Division is set to launch the Interstellar Mapping and Acceleration Probe (IMAP) mission by 2024, carrying with it instruments designed to follow up on the discoveries made by the Voyager probes. In the 2030s, Hayes said that NASA is studying an Interstellar Probe concept mission that would travel out 10 times the distance that the Voyagers are at now.