US pays Russia $3.9 billion for ferrying astronauts to ISS

As of July 2019, NASA had purchased 70 Soyuz seats to ferry 70 US and partner astronauts to and from the station 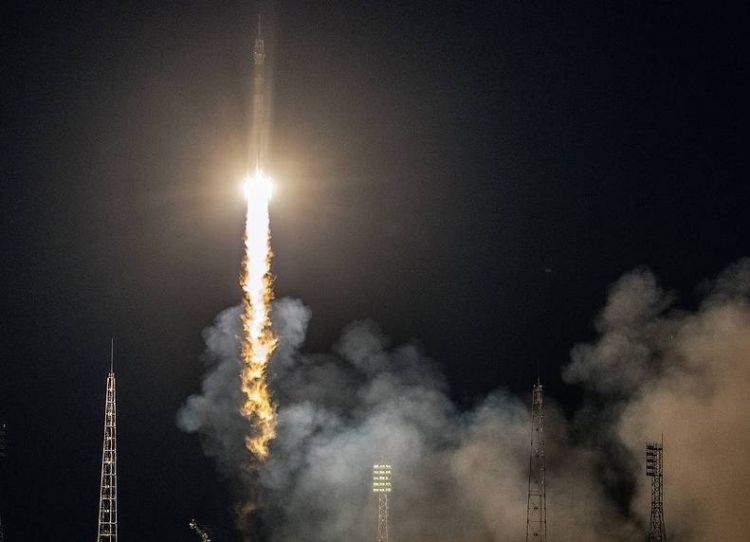 The US National Aeronautics and Space Administration (NASA) has purchased $3.9-billion worth of seats from Russia to transport its astronauts to and from the International Space Station (ISS) since July 2011, says NASA Inspector General Paul Martin’s report published on NASA official website on Thursday.

"Over the past two decades, 85 flights have transported 239 astronauts to the International Space Station (ISS or Station) on either a NASA Space Shuttle or a Roscosmos State Corporation for Space Activities (Roscosmos) Soyuz vehicle. However, since the end of the Space Shuttle Program in 2011, the Soyuz has served as the sole means of transporting astronauts to and from the ISS. As of July 2019, NASA had purchased 70 Soyuz seats worth $3.9 billion to ferry 70 U.S. and partner astronauts to and from the Station," the report reads.