III ANIMAFILM ANNOUNCES THE PARTICIPANTS OF THE COMPETITION PROGRAM
Read: 320 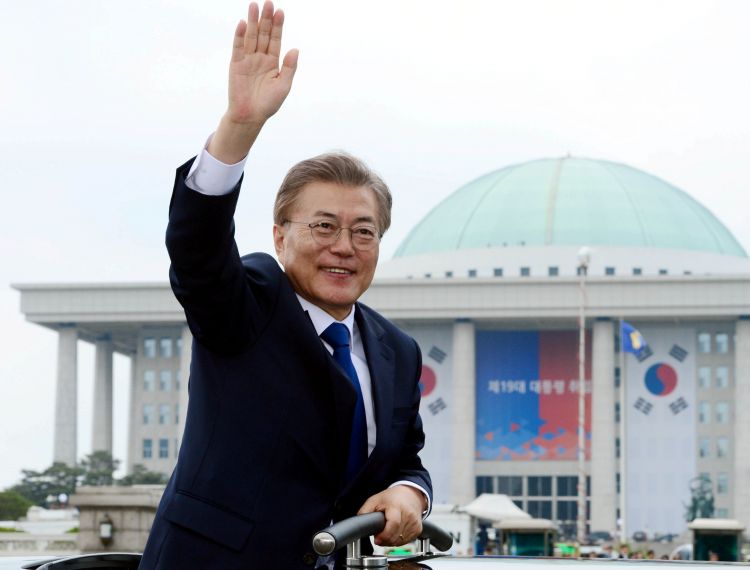 Moon met with Brunei's Sultan Hassanal Bolkiah in Seoul during Bolkiah's state visit to South Korea to attend the ASEAN-Republic of Korea Commemorative Summit to open in the southern port city of Busan on Monday.

"Potential for cooperation is indefinite, ranging from cutting-edge industries such as ICT, smart city and e-government to the defence and arms industry", Moon said at the summit, as sited by the state-run Yonhap news agency, noting that the two countries had long enjoyed cooperation in the field of infrastructure and energy.

South Korea has been heavily investing in ICT since the 1960s and has emerged as a world leader in the sector. In late October, Moon said the government would be putting forward an artificial intelligence national strategy to propel the country to the forefront of the industry.

Meanwhile, Brunei has also been stepping up efforts to boost its ICT industries and is pushing for smart city projects.