WHO extends state of emergency over coronavirus pandemic for another 3 months
Read: 307

Fake news providers will be punished in China 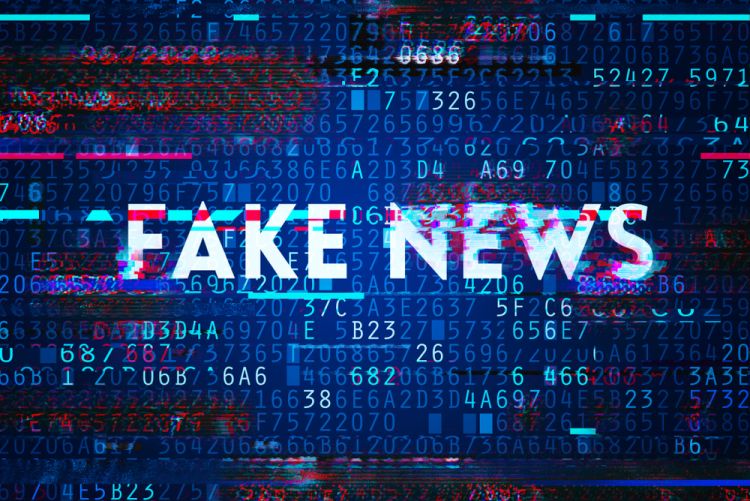 The regulation published on Friday by China's cyberspace authority said both providers and users of online video news and audio services are "not allowed" to use new technologies such as deep learning and virtual reality to create, distribute and broadcast "fake news".

"Fake news" has been generalised to mean anything from a mistake to a parody or a deliberate misinterpretation of facts.

Failure to follow them could be considered a criminal offence, the Cyberspace Administration of China (CAC) said, without offering details on punishments.