Azerbaijan has right to use its armed forces to take back its legally acknowledged territory - British journalist
Read: 5830 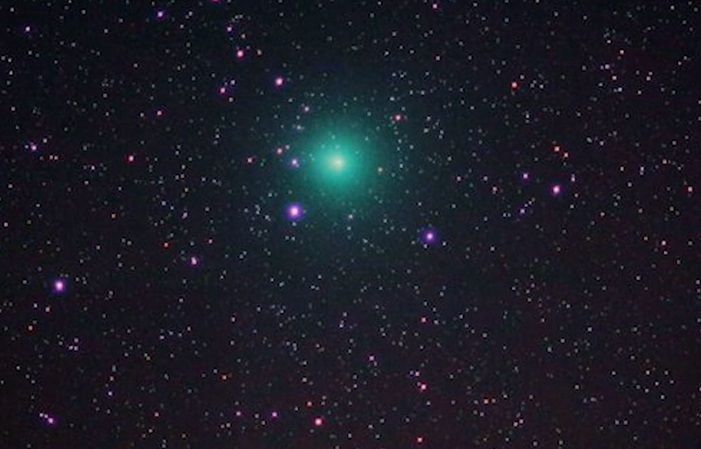 Wirtanen is a small short-period comet that was festively dubbed the "Christmas Comet" in 2018, as it grew bright enough to see with binoculars in dark sky and with the naked eye as it passes through some of the most prominent constellations of the season, Eurasia Diary reports citing Sputnik News.

Using data from NASA’s Transiting Exoplanet Survey Satellite (TESS), astronomers at the University of Maryland (UMD), in College Park, Maryland, have captured the most complete and detailed observation ever recorded of a comet's spontaneous outburst.

The team of scientists reported their results in a paper, First Results from TESS Observations of Comet 46P/Wirtanen, published on 22 November in The Astrophysical Journal Letters.

TESS recorded the moment ice and dust exploded from the comet in 2018 as it made its closest pass to Earth.

The burst lasted for 20 days and ejected 2.2 million pounds of dust and ice.

A series of images were used by NASA to create a timelapse of the rare event.