Dark matter could be lurking at our Galaxy's core blasting out Gamma rays | Eurasia Diary - ednews.net

PKK is preparing for being present in Karabakh conflict
Read: 242 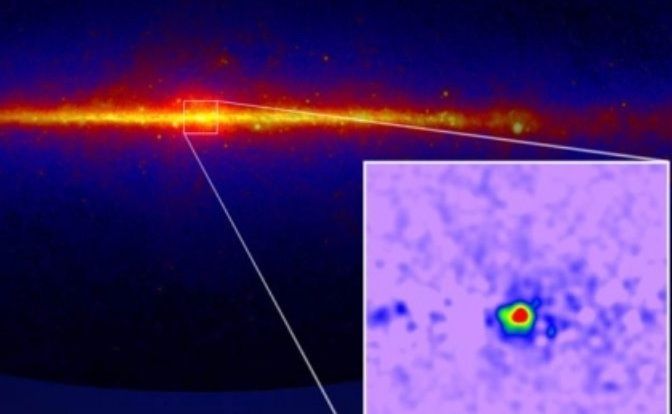 Back in 2015, scientists from MIT and Princeton ruled out dark matter as the source of the gamma rays, pointing instead to highly-active neutron stars, according to an MIT press release.

But after uncovering flaws in the previous team's models, MIT scientists once again suspect that dark matter is actually to blame, potentially upending our understanding of the Milky Way.

The team found that the 2015 study's model was incapable of detecting dark matter at all — so it would always point toward neutron stars as the source of the mysterious cosmic rays.

The new study, published re in the journal Physical Review Letters, revealed the problem by adding fake dark matter signals into the data, which went unnoticed by the model.

"It's exciting in that we thought we had eliminated the possibility that this is dark matter," MIT physicist Tacy Slatyer, who worked on both studies, said in the press release.

"But now there's a loophole, a systematic error in the claim we made. It reopens the door for the signal to be coming from dark matter."

This article was originally published by Futurism. Read the original article.