Apophis meteor will gently pass by Earth tonight - experts warn it could collide with our planet in future
Read: 6819

Kocharyan's main target and the results of negotiations in Moscow - not willing to spoil relations with Kremlin
Read: 318 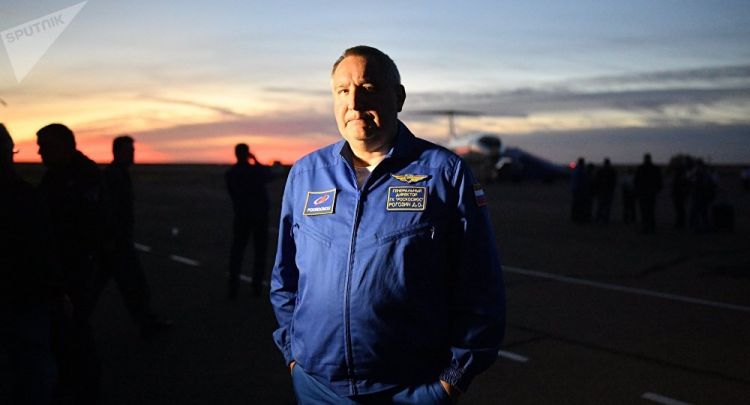 "Next year, we will move on to creating the united state space program," Rogozin told reporters at a press conference at the Vostochny spaceport in Russia's Far East.

The Roscosmos chief added that the new state program would be designed to unite several federal programs that determine the development of infrastructure, rockets and satellites, but are not linked to each other in terms of funding and timing, which "creates chaos in action."

Earlier this fall, Rogozin announced plans for such a program and said that it would be similar to the state weapons program, which has also been approved for a 10-year term, yet not in parallel, but in overlapping periods, so that the transition into the projects is smooth.