Apophis meteor will gently pass by Earth tonight - experts warn it could collide with our planet in future
Read: 6821 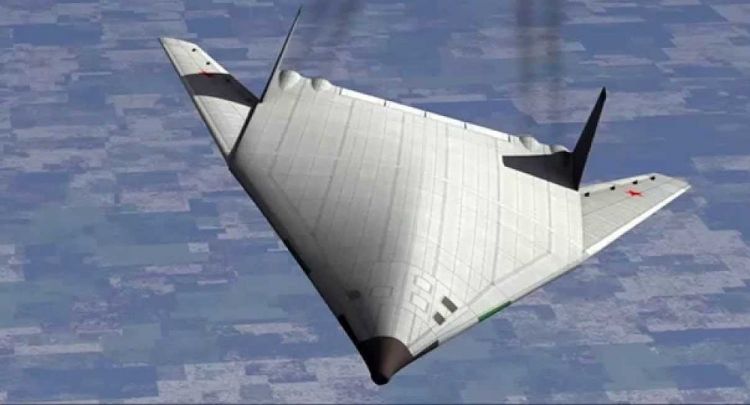 The PAK DA, which is being developed by Russian aircraft manufacturer Tupolev, will be capable of operating in stealth mode. The bomber is expected to be capable of conducting flights lasting up to 30 hours, Eurasia Diary reports citing Sputnik.

Russia's Prospective Aviation Complex of Long-Range Aviation (PAK DA) will enter operational service with the Aerospace Forces by 2027, when the active state arms program terminates, as well as Borei-A missile submarines, Deputy Defence Minister Aleksey Krivoruchko has said in an interview with Oborona Rossii, an official magazine of the country's Military‑Industrial Commission.

"Under the state arms program, units of modern military and special equipment, which are not inferior to the best foreign analogues and often have no analogues in the world, will enter operational service in the period until 2027. Borei-A strategic missile submarines, the Prospective Aviation Complex of Long-Range Aviation, and strategic missile systems — both fixed and mobile — will enter operational service with the strategic nuclear forces", Krivoruchko said.

According to him, the Air Defence Troops of the Russian Ground Forces plan to purchase prospective radar stations for missile attack warning systems, and air defence missile systems with advanced combat capabilities.