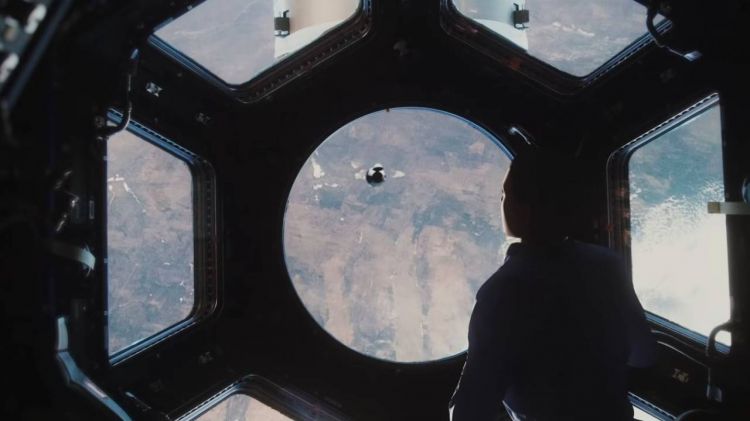 SpaceX’s Crew Dragon capsule has had something of a rocky year, but assuming things go to plan from here on out, we should see it begin to do crewed test flights early next year. Today, SpaceX gave us a taste of what’s ahead by releasing a new, three-minute long animation that details a round trip for the Crew Dragon capsule, from lift-off here on Earth to splash down in the ocean, Eurasia Diary reports citing Slashgear.

The whole thing is computer animated and quite detailed. It starts with a pair of astronauts arriving at the launch pad, clad in their SpaceX space suits. We see the Crew Dragon sitting on top of a Falcon 9 rocket, with a lift off that looks more or less the same as other SpaceX launches.

Once it’s in space, the Crew Dragon capsule separates from the rest of the rocket in phases and docks with the International Space Station, where it stays docked and circles the planet with the ISS until it’s time to return to Earth. All in all, it’s something of an inspiring video, but we’re not quite to the point where we’ll see this animation play out in real life.

We are getting close, though. Assuming everything works out well from this point, then the Crew Dragon should have its first crewed test flights at some point in the first quarter of 2020. That would follow a 2019 that saw the Crew Dragon capsule explode during an in-flight abort test that aimed to put the capsule’s SuperDraco thrusters through its paces.

SpaceX and NASA figured out the cause behind the explosion and fixed the issues. In November, we saw SpaceX attempt the same test again, this time finding success. More tests will need to be done before the first crewed test flight for the Dragon, but it could be only a matter of months before we see astronauts take flight in SpaceX’s capsule.