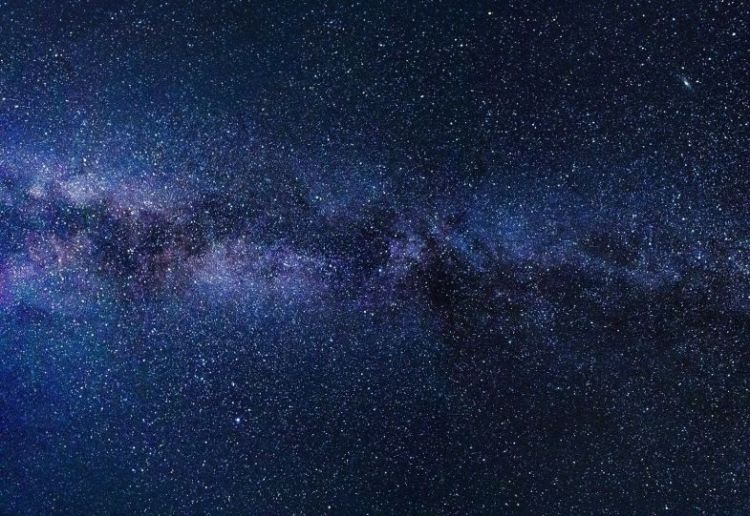 The discovery of a hydrogen ring said to be nearly four times the size of the Milky Way has proved to be groundbreaking but puzzling for astronomers who have only seen such a phenomenon in one other instance, Eurasia Diary reports citing Sputnik News.

A team led by Omkar Bait, a doctoral student at the National Centre for Radio Astrophysics (NCRA) working under the supervision of Yogesh Wadadekar in Pune, India, recently detected a massive neutral hydrogen ring in a galaxy dubbed AGC 203001 and located some 260 million light-years from Earth.

The astronomers’ findings, published late last year in the Monthly Notices of the Royal Astronomical Society and set to be featured in the February 2020 release of the journal, detailed the hydrogen ring in question has a diameter of approximately 375,080 light-years (compared to the 105,700-light year diameter of our Milky Way).

Scientists noted “the Leo ring” - discovered by radio astronomers in 1983 - is the only other case of such a structure. However, even with its similarities, AGC 203001’s ring has proved to be a mystery for experts.

“Conventionally, off-centred rings have been explained by a collision with an ‘intruder’ galaxy leading to expanding density waves of gas and stars in the form of a ring,” the team wrote.

While it’s expected for stars to form within the ring’s galaxy, the team’s Giant Metrewave Radio Telescope was unable to detect the presence of active stars in this particular case.

Being that astronomers know that neutral hydrogen emits approximately 21-centimeter radio waves, they hope to find more rings in far-off galaxies to make sense of both the Leo and newest hydrogen ring.