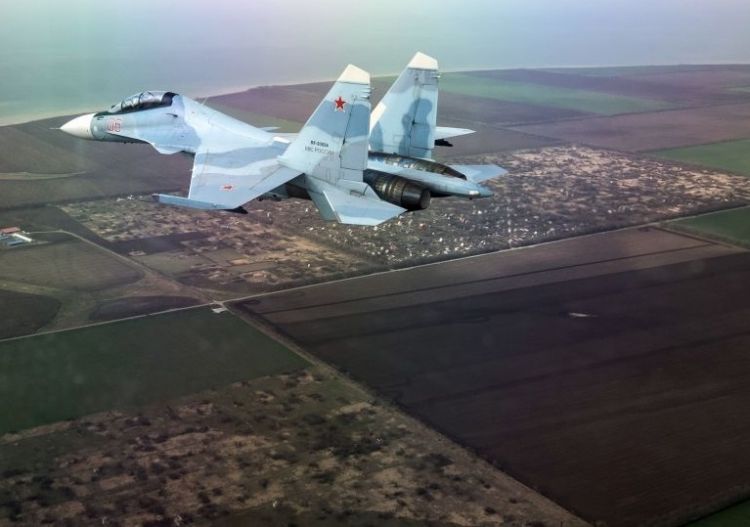 The Russian TV channel Zvezda has published a video of the mid-air refuelling of Su-30SM fighters and Su-24M bombers from the Southern Military District's naval fleet.

The recording shows the take-off of combat aircrafts and IL-78 tankers, as well as the refueling process itself.

The complexity of the task lies in the fact that at an altitude of 2,000 to 8,000 meters it is necessary to “meet” with the IL-78 tanker at a speed of up to 550 km per hour, as well as to make contact. During refuelling, the airplanes and the tanker need to maintain a distance of about 20 meters.