2750 tonnes of ammonium nitrate stored at Beirut warehouse at centre of explosion
Read: 1053 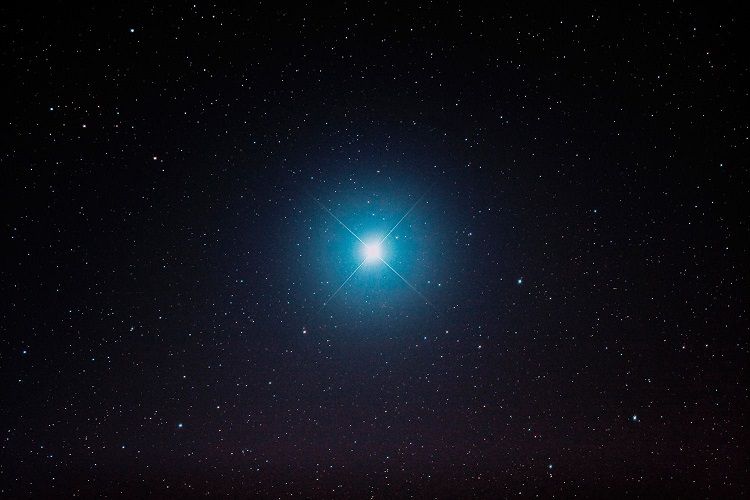 The scientists revealed mysterious fact that our galaxy, Milky Way, collided with satellite galaxy. This collsion did something interesting to Milky Way, puffing up its disc and seeding its halo with stars, Eurasia Diary reports citing Science Alert.

This information has been acquired by a single star called Nu Indi located just 94 light-years away in the southern constellation of Indus.

Further analysis suggested the collision took place between 8 and 11 billion years ago (the Universe is around 13.8 billion years old).

Enter Nu Indi, an old, metal-poor star about three times the size of our Sun, but only 85 percent of its mass. It was born right here in the Milky Way; but, according to the Gaia data, its movement through the galaxy was altered by the Gaia-Enceladus collision.

If you allow time for the merger to propagate through the galaxy, this means that the collision had to have started between 11.6 and 13.2 billion years ago, the researchers said.

The research has been published in Nature Astronomy.