Peace, prosperity and stability in Azerbaijan is significant for the true realization of international projects and UN 2030 Agenda - Qaiser Nawab
Read: 1207

Russian scientists have found a major weakness of the coronavirus
Read: 632 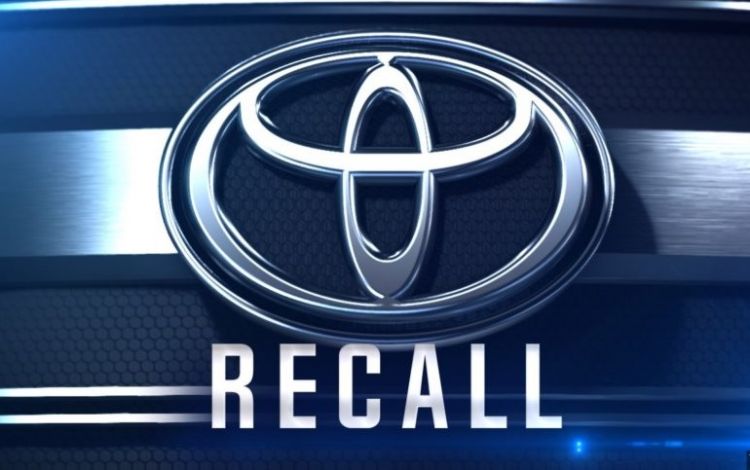 If you drive a Toyota, you might want to read on, Eurasia Diary reports citing CNN.

Toyota is recalling nearly 700,000 Toyota and Lexus vehicles in the US because of issues with the fuel pumps. The pumps can stop operating, the company said, leading to engine failure.

"If a vehicle stall occurs while driving at higher speeds, this could increase the risk of a crash," the company said.

Toyota says it's investigating the issue. When it comes up with a solution, it'll notify owners by mail by mid-March.

The vehicles under the recall are: