Scientists share images of gorgeous meteoroid explosion on the surface of Jupiter
Read: 1235

Russian Su-34 fighter-bomber with a series of strikes in Idlib, Syria
Read: 762 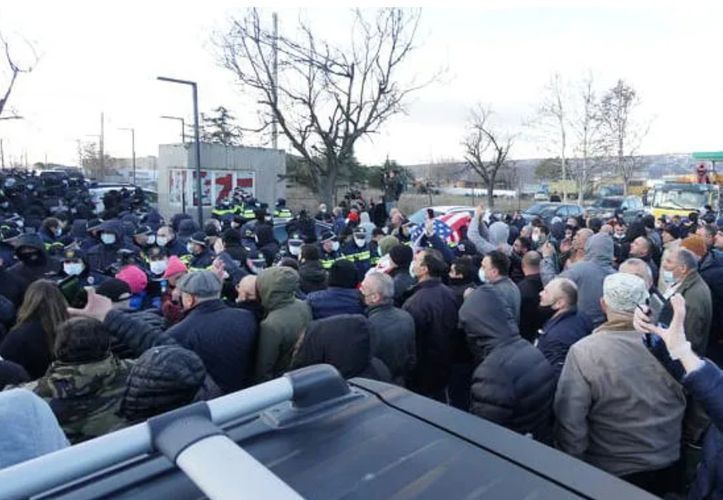 "Our super-heavy rocket will cost considerably less than the American SLS but it is necessary to lay groundwork already today for the solutions that will make the Yenisei even more competitive," he said.

The Roscosmos chief said he agreed with SpaceX founder Elon Musk who had earlier stated that the launch cost of an SLS heavy carrier rocket, which Boeing was developing for delivering astronauts to the Moon, was too high. As the Roscosmos chief said, even the United States with its powerful economy would find it difficult to bear such expenses.

In late March 2018, Roscosmos placed an order with the Energia Space Rocket Corporation for developing the conceptual design of a super-heavy carrier rocket. The contract was worth 1.6 billion rubles ($25 million), according to the price indicated on the government procurement website.

Roscosmos Chief Rogozin earlier said the Yenisei new super-heavy carrier rocket would be assembled using the principle of a technological building kit where each part of the launcher should be an independent flight element. Under the designers’ plans, the rocket is intended to deliver more than 70 tonnes of cargo into the low near-Earth orbit at the first stage.

NASA Chief Jim Bridenstine said in December that the launch of one SLS rocket would cost $1.6 billion and the price could drop to $800 million, if NASA ordered more than one SLS rocket from Boeing.

Russia intends to use the new super-heavy rocket for missions to the Moon, including the landing of Russian cosmonauts on the surface of the Earth’s natural satellite. In Roscosmos’ estimates, the Yenisei will be able to deliver a 27-tonne payload to the Moon’s orbit. 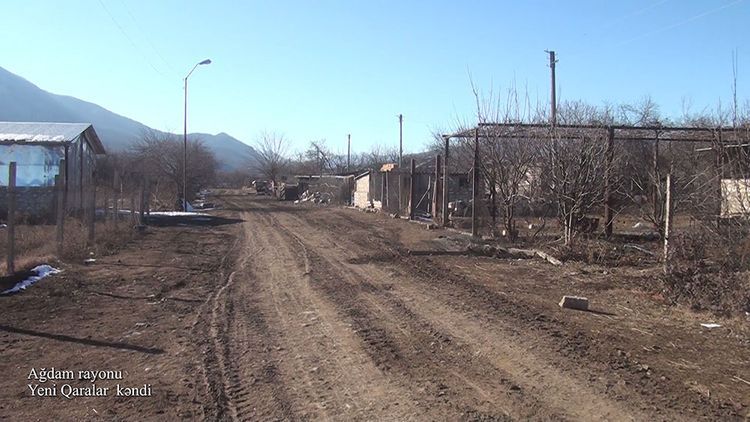