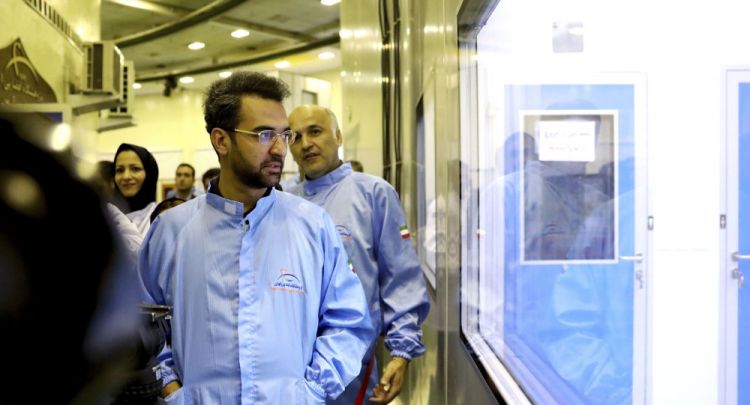 "Today we are ready to announce this. Today we have directed the research center of the ministry of science to make five space capsules for us in the next three years in order to deliver a person into the 190-kilometre (118-mile) orbit", Jahromi said at a Tuesday forum, as quoted by the Iranian Students News Agency (ISNA).

Previously, the Minister stated that Iran was planning to send an astronaut into space but it needed the help of other countries to do so. Jahromi mentioned Russia in particular as one of the countries that Iran wanted to hold talks with regarding assistance in sending an Iranian astronaut to the International Space Station (ISS).