The Shores of the Mid-Atlantic: NASA's New Rocket Launch Site 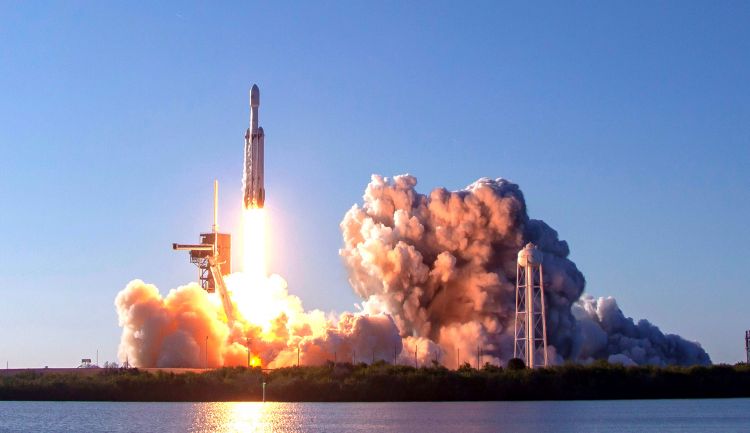 Cape Canaveral, Florida, was widely known to be the first place to come into mind when people in the United States think of rocket launching, but coming soon is a new location from which a rocket is said to launch, the shores of the mid-Atlantic! There is a less popular spaceport located on the shores of the mid-Atlantic, which is seeing the launch of a new rocket this Sunday evening.

The rocket set to launch

A simple but new launch site seems to be the beginning of even bigger projects by NASA as an Antares rocket is said to launch off from Wallops Island, Virginia, where a smaller and less known launch facility is located along the Atlantic coast of the Delmarva Peninsula. NASA has been more active now more than ever as they are preparing themselves for multiple projects within this year alone.

A glimpse of the rocket

The rocket is set to launch during the evening, which means that the people across the mid-Atlantic may even be able to catch a glow from the rocket engines as the rocket makes its way up into space on its way to the International Space Station. People around the Atlantic may be able to see the rocket as it breaks the atmosphere. Although it really depends on the type of weather on Sunday evening.

The actual reach of visibility is aimed to be the mid-Atlantic region and maybe even the East Coast of the whole United States. If weather conditions are favorable, people from Philadelphia, New York City, and even Wilmington, North Carolina, can watch this rocket in action.

The weather forecast so far

So far, positive outcomes are expected during the launch. According to the Senior Meteorologist named Carl Erickson from AccuWeather, the day might start out with a short shower or two, but dry weather should happen to start the afternoon until night. The possibility of positive weather is 90% so far, which is good for the citizens who are within visibility reach of this launch.

Future launches around the area

There are a few expected major launches to take place a few more times in a year around Wallops Island, which is really beneficial for the citizens living nearby. NASA spends a lot on building its launch sites, and they only pick the best geographical locations, which will be both beneficial for the launch facility and also for the rocket itself. This goes to show that the mid-Atlantic shore is something NASA sees as a high potential launch facility. Citizens around the area finally have something else to look forward to!