Russia is challenging US and NATO with unique armaments of the Su-57 fighter
Read: 1122 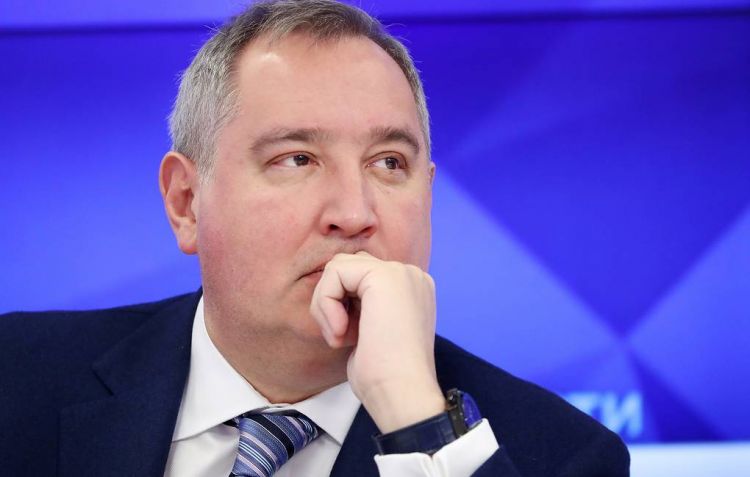 "Russia as the country that has always been a leader in creating orbital stations should immediately start work on creating a new orbital station," the Roscosmos chief said in an interview with the Komsomolskaya Pravda radio station.

The issue of whether this should be a visited or inhabitable space station, international or national will be decided soon, he said, adding that now its technical aspects would be considered.

The Roscosmos chief presumed that the International Space Station would exist for 7-10 years, considering the station’s structural fatigue and the given service life of the orbiter’s modules.

The Roscosmos press office reported on May 15 that Igor Ozar had been appointed as acting head of the Energia Space Rocket Corporation. In this regard, Roscosmos Chief Rogozin said he was confident that Ozar would cope with the tasks faced by Energia, including the development of a concept of a new orbital station.