The situation in Nagorno-Karabakh to be one of the main topics of discussion at Lavrov-Zarif meeting - Russian MFA
Read: 203

U.S. can contribute to peacebuilding process between Azerbaijan and Armenia - Assistant to Azerbaijani president
Read: 148

“Our proposal to build a school in Shusha was welcomed by the Presidents of Azerbaijan and Turkey” - Devlet Bahceli
Read: 141 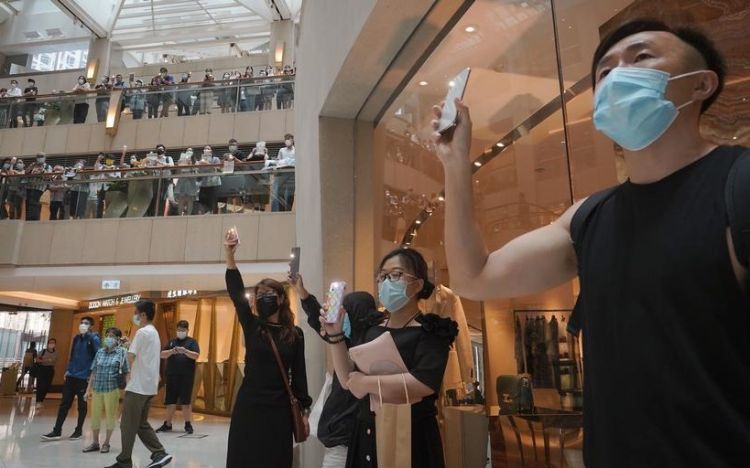 Facebook, which also owns popular platforms Whatsapp and Instagram, said it was "pausing" requests from the Hong Kong government and police for all of its services "pending further assessment" of the law, the company said in a statement released Monday.

Google and Twitter suspended reviews of government requests for data after the law went into effect last week.

Popular video clip-sharing app TikTok, which is owned by China-based ByteDance, later followed suit, saying that "in light of recent events" it would cease operations in Hong Kong. TikTok has adamantly denied sharing user data with Chinese authorities and said it did not intend to begin honoring such requests.