The situation in Nagorno-Karabakh to be one of the main topics of discussion at Lavrov-Zarif meeting - Russian MFA
Read: 205

Normalization of US-Russian Ties in Interests of Both States - Putin
Read: 163

U.S. can contribute to peacebuilding process between Azerbaijan and Armenia - Assistant to Azerbaijani president
Read: 150

“Our proposal to build a school in Shusha was welcomed by the Presidents of Azerbaijan and Turkey” - Devlet Bahceli
Read: 143 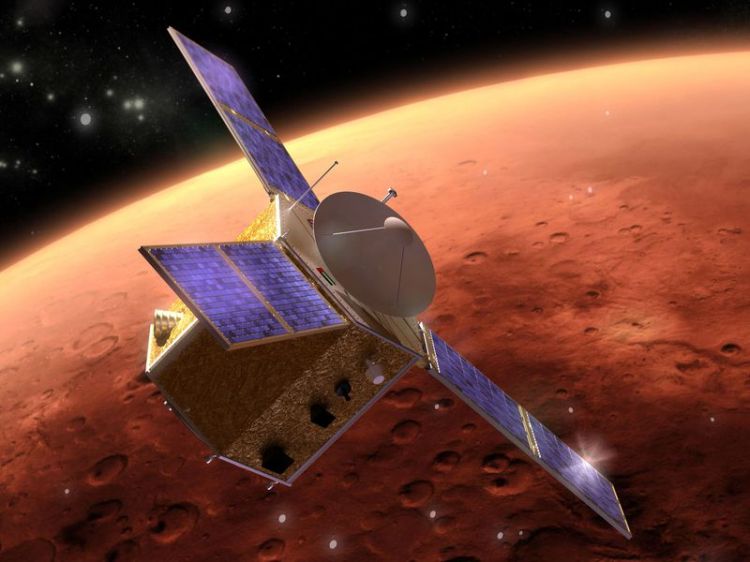 The orbiter is expected to reach its destination in February 2021, and is scheduled to spend at least two years circling the Red Planet. The unmanned probe is carrying instruments that will allow it to study the upper atmosphere and gather information about climate change on Mars.

According to the UAE, the mission will provide the first complete picture of the planet's atmosphere during different seasons.

The Hope orbiter, carried by a Japanese rocket, had been scheduled to liftoff on July 14, but the launch was delayed twice due to bad weather.