The situation in Nagorno-Karabakh to be one of the main topics of discussion at Lavrov-Zarif meeting - Russian MFA
Read: 208

Normalization of US-Russian Ties in Interests of Both States - Putin
Read: 164

U.S. can contribute to peacebuilding process between Azerbaijan and Armenia - Assistant to Azerbaijani president
Read: 153

“Our proposal to build a school in Shusha was welcomed by the Presidents of Azerbaijan and Turkey” - Devlet Bahceli
Read: 146 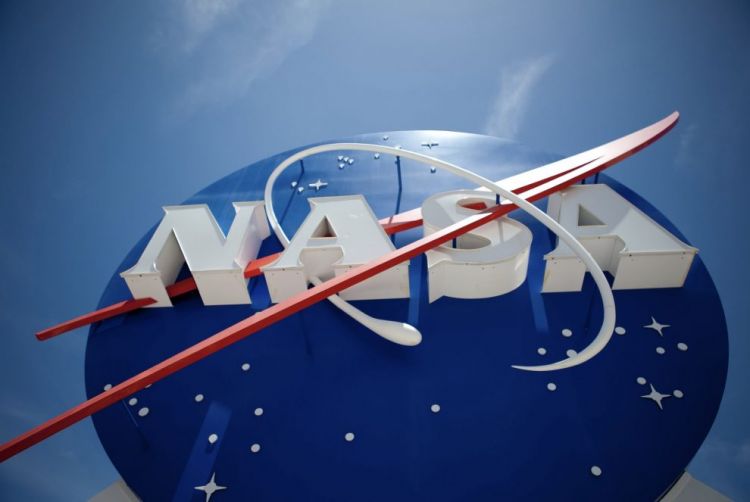 NASA Administrator Jim Bridenstine is forming an international coalition to support the Artemis return to the moon program. Recently, Bridenstine signed a Joint Exploration Declaration of Intent (JEDI) with Japan regarding Artemis as well as the International Space Station (ISS). Other countries being wooed as part of the Artemis Coalition include Canada, member states of the European Union, Great Britain, Israel, India and Australia, EDNews.net reports citing The Hill.

Russia, being a senior partner with the United States in the ISS, would be a natural for Artemis. However, it looks like Russia, in an apparent fit of pique, has decided to include itself out of the effort to return to the moon.

According to Ars Technica, Russian space chief Dmitry Rogozin was quite caustic about the idea of Russia joining the Artemis Coalition, describing the U.S.’s mission to get back to the moon as a “political project,” and one that resembles NATO.

Rogozin would prefer that Russia join with China as a space partner.