Russia seeking to build its own space station 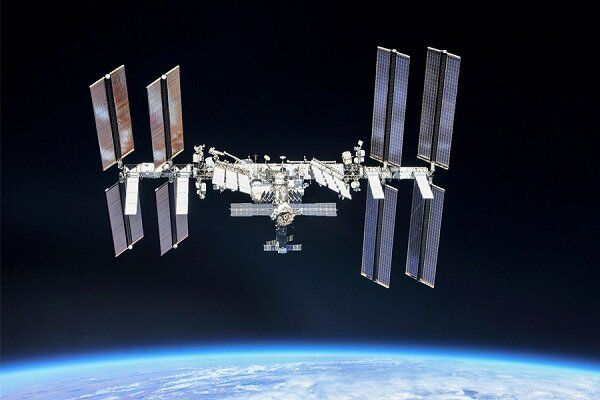 Russia's rocket and space corporation Energia on Thursday announced that it is working on the development of a new multifunctional space station, Mehr News reports.

Russia's own orbital station will consist of three to seven modules unmanned or with a crew of two to four people, said Vladimir Solovyov, first deputy general designer of Energia for flight operation and testing of rocket and space systems, Xinhua Net reported.

At a conference of the Russian Academy of Sciences on space, Solovyov raised concern about the longevity of the International Space Station (ISS) as certain components have been damaged and could not be replaced.

Solovyov, who is also the flight director of the ISS Russian segment, said the station may stop operation by 2025 and the cost of maintaining it may amount to 10-15 billion rubles (132-198 million U.S. dollars).

Russia's state space corporation Roscosmos said Thursday that it plans to discuss the operational lifespan of the ISS with NASA early next year.

The ISS lifespan is highly dependent on the technical condition of the modules and certain political aspects that are planned to be addressed, Roscosmos said in a press release.

The corporation is currently awaiting proposals from Energia on the creation of a new national space station, which will first be considered at the Roscosmos Scientific and Technical Council and then reported to the government, it said.