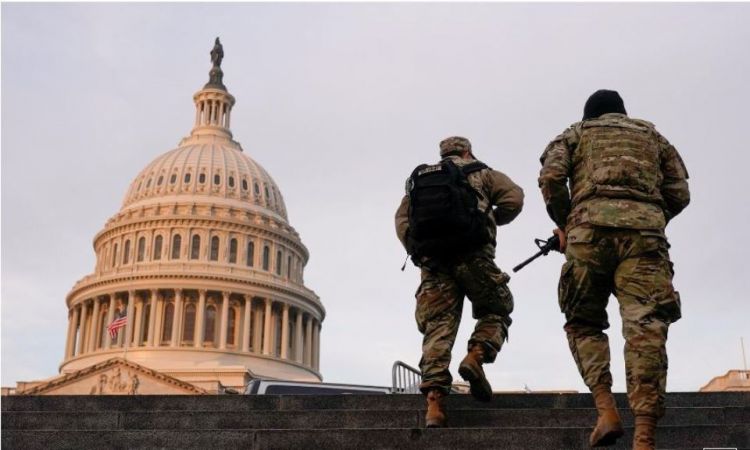 The Atomic Energy Organization of Iran (AEOI) in response to three European countries’ remarks in a statement on Saturday reiterated the issue of metallic uranium factory differs from the production of advanced fuel, silicide, to be used in Tehran Research Reactor (TRR), Eurasia Diary reports citing Trend.
It said these two issues are two quite different matters.
The AEOI statement announced that the issue of producing metallic uranium in accordance with the Parliament’s ‘Strategic Act Aimed at Annulment of Sanctions and Safeguarding Iranian Nation’s Rights’ which commissions the AEOI to do so is completely different with the production of the advanced fuel, silicide.
The AEOI has still not presented information in a questionnaire on design of the factory to produce metallic uranium, the subject of Article 4 of the International Atomic Energy Organization (IAEA) to the agency, that of course will be done after its completion in due time and will be accordingly be presented to the nuclear watchdog, reads the statement.
The AEOI statement further underlined that the advanced fuel, silicide program report by Iran, as it is stated in the recent IAEA report, was first presented to the agency more than two years ago.
In the meantime, a number of phases went through complimentary information and finally the required information in question (DIQ) have been forwarded to the agency.
In the statement the AEOI expresses hope that the IAEA will refrain from mentioning unnecessary details in its report, to prevent the occurrence of unnecessary suspicions.
According to IRNA, the three European members of the Joint Comprehensive Plan of Action (JCPOA) namely Britain, France and Germany on Saturday issued a statement that was published in the website of the British foreign ministry in which they have reacted to the beginning of production of metallic uranium by Iran, arguing that there is no logical justification for production and usage of metallic uranium by Iran.
The EU3 statement claims that metallic uranium can potentially be used for military purposes, but it does not mention the Europeans’ inaction in acting their JCPOA commitments towards Iran.
It adds that Iran has in accordance with its JCPOA commitments must for 15 years refrain from producing metallic uranium and related research and development activities.