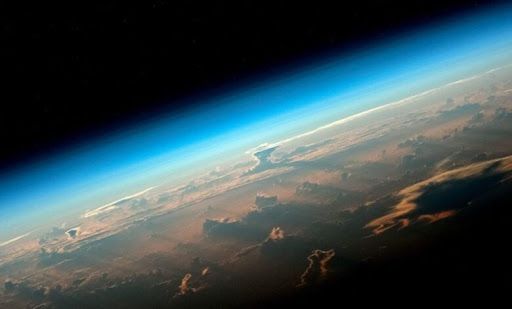 Sometimes space objects can be found by unsuspecting people in the most surprising of places. Of course, for those who love mysteries it would be nice to discover some alien artefacts, but even a man-made satellite falling to Earth can be a source of many questions, Sputnik reports.

A heavy titanium ball, believed to have been a part of a Russian spacecraft, has been discovered on a beach in the Bahamas, The Independent reported. The object was found by British national Manon Clarke, according to the newspaper.

"We went walking to a different spot than usual and I noticed this silver shiny moon thing poking out the sand", she said. "We could see the Russian writing on the side, so we started digging away to see more of it, which was a bit of a bold move given that we had no idea what it was".

According to The Independent, the object could be a Hydrazine Propellant Tank for a satellite or spacecraft; however, it is not clear how it wound up in the Bahamas. The Russian text on the object says it has an operating temperature range of between -170 and -196 Celsius, a capacity of around 43 litres, a maximum weight of around 41 kg and also suggests it may have been constructed in 2018.

Russian authorities have so far not commented on the reports.