France’s stance towards the conflict between Armenia and Azerbaijan is much alike of its acts in the period of Crusades - Expert
Read: 402

Turkey to launch Turksat 5B communications satellite in Q4 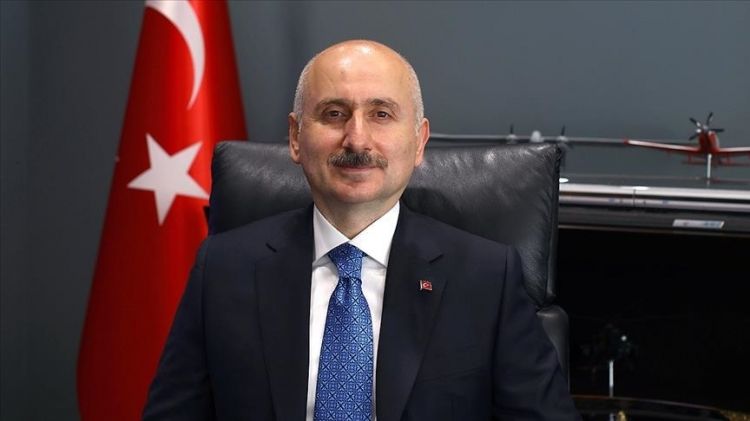 Turkey will launch its Turksat 5B communications satellite into orbit in the fourth quarter of this year, the country's transport and infrastructure minister said on Wednesday, Eurasia Diary reports citing Anadolu Agency.

"One of the prominent features of Turksat 5B, which will be launched into an orbital slot at 42 degrees East, is to increase Turkey's Ka-band data communication capacity by 15-fold," Adil Karaismailoglu told a news conference in the capital Ankara.

Turkey is rapidly moving towards becoming an international player in the field of satellite and space research, Karaismailoglu said.

"Whoever has a footprint in space also has power in the world," he underlined.

Touting to Turksat 5A, a Turkish satellite successfully launched in January, the minister said it has so far completed about three-fourths of its trip.

"Our satellite will settle into an orbital slot at 31 degrees East in the first week of May," he said.

When Turksat 5A is put into service, it will cover Europe, the Middle East, North Africa, Midwest and South Africa as well as the Mediterranean, Aegean and Black seas.