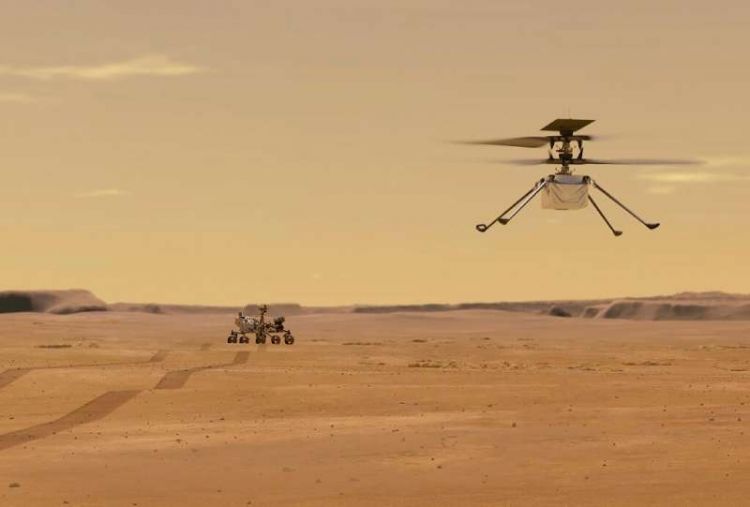 The helicopter is scheduled to lift off close to the end of the day on April 11, the first powered, controlled flight on another planet, according to NASA.

Ingenuity arrived at Mars' Jezero Crater on Feb. 18, attached to the belly of NASA's Perseverance rover.

The helicopter is a technology demonstration with a planned test flight duration of up to 30 Martian days.

The rover will provide support during flight operations, taking images, collecting environmental data, and hosting the base station that enables the helicopter to communicate with mission controllers on Earth, according to NASA.