France’s stance towards the conflict between Armenia and Azerbaijan is much alike of its acts in the period of Crusades - Expert
Read: 388 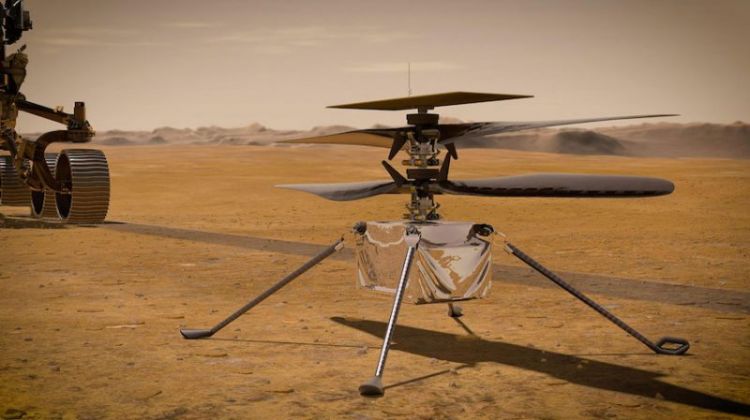 NASA has decided to delay the first flight of its Mars helicopter "Ingenuity" after the vehicle's last test ended earlier than planned.
"Based on data from the Ingenuity Mars helicopter that arrived late Friday night, NASA has chosen to reschedule the Ingenuity Mars Helicopter's first experimental flight to no earlier than April 14," the agency said in a statement released on Saturday.
"During the high-speed spin test, the sequence ended early during the transition from 'Pre-Flight' to 'Flight' mode. The helicopter is safe & healthy. The team is diagnosing the issue."