The pandemic isn’t over, but its emissions reduction is | Eurasia Diary - ednews.net

The pandemic isn’t over, but its emissions reduction is 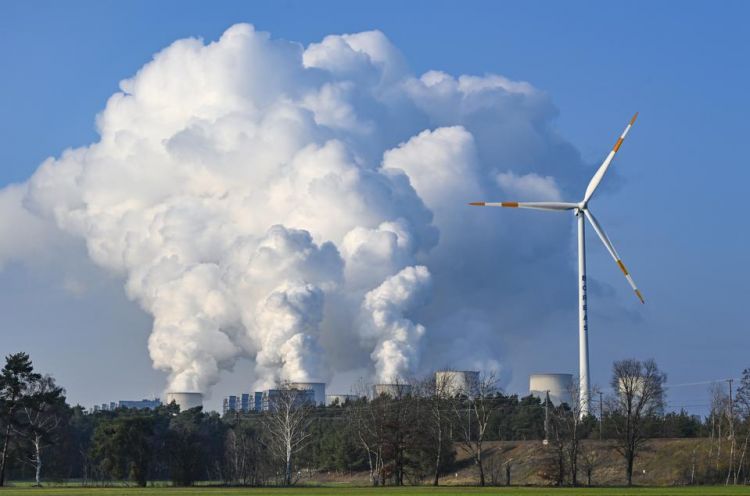 Carbon emissions in the first two months of 2021 were higher than in the first two pandemic-free months of 2020, according to a developer of a timely new emissions tracker.
“I can tell you that, nationwide, emissions are 3 percent higher already in the first two months of 2021 than they were in the first two—which were unaffected by the pandemic—of 2020,” said Steven J. Davis, an earth system scientist with the University of California Irvine. “We’re bouncing back.”
The world had always relied on annual emissions calculations—often arriving several months after the end of each year—until Davis and two colleagues—Zhu Liu from Tsinghua University in China and Philippe Ciais from the Laboratory for Sciences of Climate and Environment in Paris—spent their lockdowns developing a way to gather emissions data more quickly.
“The idea here was to move away from these annual energy statistics toward something that could give us a clearer picture about how energy use was changing in what we would call near real time, so maybe within a week or two of the actual emissions,” Davis said last week in a webinar hosted by The National Academies of Sciences, Engineering, and Medicine.
“We found some sources for detailed information on events around the world on a daily basis,” he said, including data on airline and ship traffic, pipeline deliveries of natural gas, traffic congestion, electricity use, and the production of steel, cement and chemicals.
The result was carbonmonitor.org, which monitored 2020’s energy emissions almost as they happened. (It does not track agricultural emissions, which may be more substantial than the power sector.)