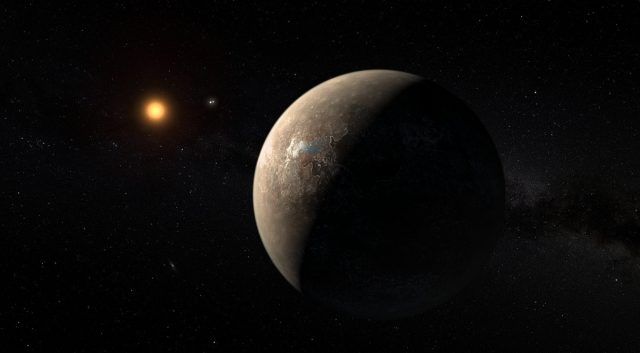 In the past two decades, scientists have discovered more and more planets orbiting distant stars—but in some sense, they’re still just dots on a map.“It’s kind of like looking at a map of Europe and seeing the dot that’s labeled ‘Paris,’” said University of Chicago astrophysicist Jacob Bean. “You know where it is, but there’s a whole lot that you’re missing about the city.”Scientists are developing new telescopes and instruments to fill in more and more of that picture. Bean led the creation of one such instrument called MAROON-X, which was installed at the Gemini Telescope in Hawaii last year. It allowed scientists to not only confirm the existence of the third-nearest star with a transiting exoplanet, but to take extraordinarily precise measurements of that planet and discover that it is rocky like Earth. 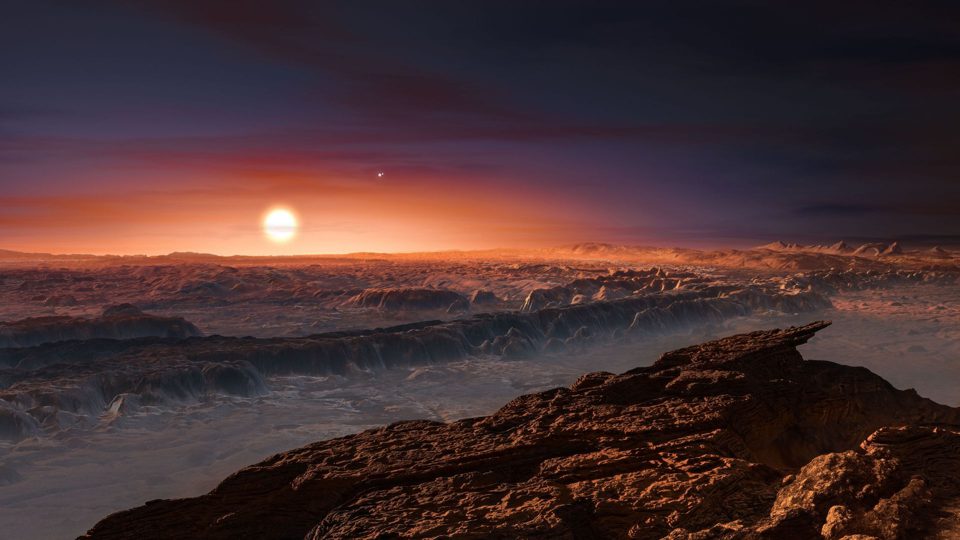 The new planet, called Gliese 486 b, is located just over two dozen light-years from Earth in the direction of the constellation Virgo, and is also made out of rock—though it is hotter and three times larger than our home. “This is the third-nearest system with a transiting exoplanet, and it should be just the first in a long line of them for MAROON-X,” said Bean, an associate professor in the Department of Astronomy and Astrophysics. “We’re really happy. We’re going to learn a lot about terrestrial exoplanets over the coming years.”