Microsoft may offer free Windows 11 upgrades to users still on Windows 7 and 8.1 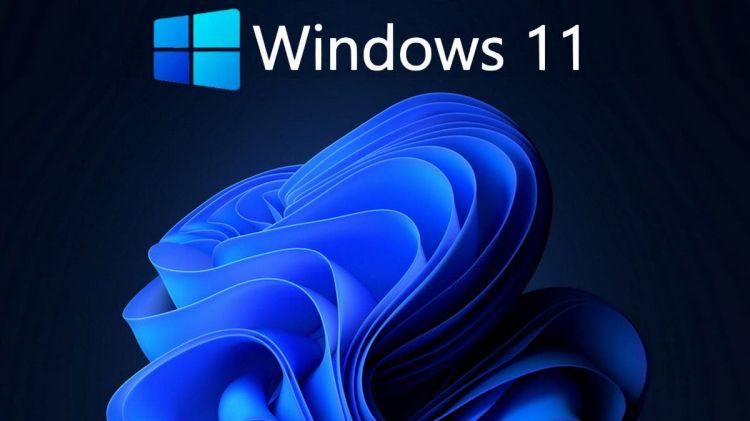 Microsoft has allowed Windows 7 and 8.1 users to upgrade to Windows 10 for free for many years now, and it seems that the company could keep doing the same with Windows 11. The near-final build of the OS that leaked last week is still being dissected by early enthusiasts, and XDA-Developers has spotted Windows 11 configuration keys suggesting that Windows 7 and Windows 8.1 users will be able to upgrade to the new OS for free.
As you may recall, Microsoft initially gave one year to Windows 7 and 8.1 users to upgrade to Windows 10 for free, but the company actually never closed the loophole. It’s probably in the company’s best interest to get as many users of old versions of Windows as possible to upgrade to the latest version of OS to keep them secure. This should also be a good thing for app developers who can reach more users through the Microsoft Store, and Windows 11 is expected to bring big changes to Microsoft’s digital storefront.
According to Microsoft, there are now over 1.3 billion active devices running Windows 10. However, according to recent data from Statista, Windows 7, 8, and 8.1 still had a combined market share of 20.7% back in March 2021, which is quite significant. Windows 7 reached end of extended support back in January 2020, but companies who want to keep using the OS securely can still pay Microsoft for security patches.
Following the launch of Windows 10 in 2015, Microsoft had to deal with a lot of FUD around telemetry, the new "Windows as a Service" policy, and more or less intrusive “ads” for Microsoft services. The release of Windows 11 should give the company another opportunity to convince Windows 7 and 8.1 diehards to upgrade, even though Windows 11 is probably more an evolution of Windows 10 than a complete revolution.
We're looking forward to seeing Microsoft officially announce Windows 11 next week on June 24. You probably don't want to miss the live digital event starting at 11 AM ET, which will be followed by a separate event for app developers at 2:30 PM ET.