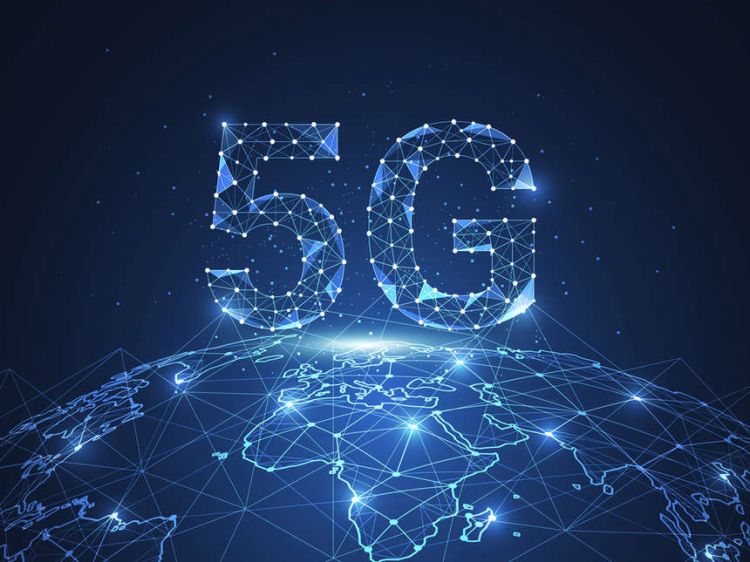 According the latest iteration of VIAVI’s “The State of 5G” report, 1,662 cities across 65 countries now have 5G services, with 2021 already seeing a more than 20% increase. Further, since the beginning of this year, next-generation cellular technology has extended to an additional four countries — Cyprus, Peru, Russia and Uzbekistan — and 301 cities worldwide.
China remains in the lead with 376 cities covered by 5G, followed by the United States at 284. Notably, the Philippines has surpassed South Korea for the first time, with 95 and 85 cities covered, respectively. Data gathered by Filipino operator Globe Telecom, which expanded its next-gen coverage to additional cities at the end of last year — showed just how much 5G is gaining significant traction in the country. Specifically, the operator found had more than 560,000 customers on 5G devices last March 2021, and in in April, the number went up to more than 620,000, a 10.7% increase. By the end of May, Globe had more than 700,000 customers on a 5G device.
More broadly, VIAVI’s report concluded that the APAC region remains in the lead with 641 cities, closely followed by EMEA at 623, while the Americas region can only claim 398 cities covered. In addition, more than one third of the world’s countries now have at least one live 5G network; however, VIAVI cautioned that there remain significant differences in network quality.
“Although we are seeing a significant jump in the number of networks being rolled out, not all 5G technologies are created equal,” said Sameh Yamany, chief technology officer at VIAVI. “Networks operating in lower, mid and upper band frequencies perform very differently in terms of reach and throughput, increasing the importance of network assurance and optimization to consistently fulfill the promise of 5G.”