The social network also says it expects that a new privacy feature from Apple will have a greater impact in the third quarter. 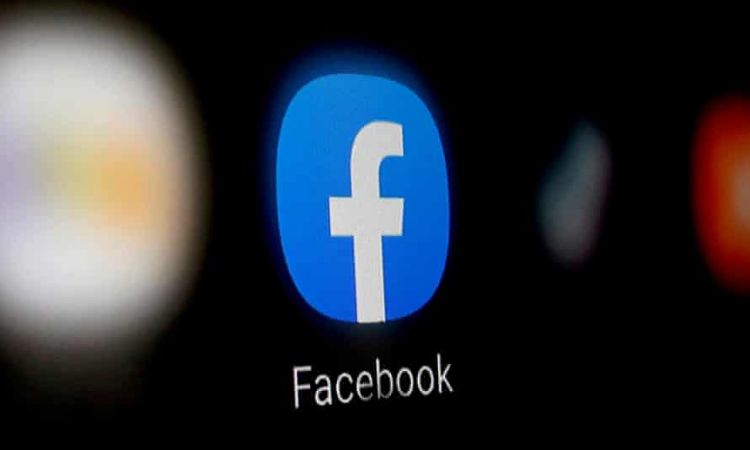 Facebook continues to attract users even as lawmakers and regulators increase pressure on the world's largest social network to crack down on misinformation, but it warned that it expects revenue growth to slow down in the third and fourth quarters.
Facebook said Wednesday that 2.9 billion people visit the social network every month, a rise of 7% from the second quarter last year. The steady stream of users pushed the company's revenue and earnings for the April-June quarter above Wall Street's expectations.  Facebook raked in $29.07 billion in revenue, a 56% rise from the same quarter a year earlier. The company chalked up $3.61 in earnings per share, beating the $3.03 forecast by analysts surveyed by Thomson Reuters.
The strong results come as Facebook continues to face criticism it isn't doing enough to fight false claims about coronavirus vaccines. US President Joe Biden has urged platforms like Facebook to tackle the problem.
The social network says it directs people to authoritative sources of information, labels posts and works with fact-checkers. The spread of misinformation has been an ongoing problem for the social network, including during the US presidential election. On Wednesday a group of Facebook critics placed body bags in front of the social network's offices in DC as part of a protest against disinformation.
Despite the company beating Wall Street's expectations, Facebook stock was down more than 4% in after-hours trading, to $356.46 per share. Though the company grew its monthly active users globally, Facebook's European users dropped by 2 million, to 420 million monthly active users, from the first to the second quarter. The number of US Facebook users remained flat at 259 million.
Facebook CFO Dave Wehner said in a call with analysts that the drop in European users was due to "seasonal slowness" and the impact of countries reopening after more than a year of lockdowns because of the coronavirus pandemic.
A new Apple feature that restricts Facebook's ability to gather data from its users has also prompted questions about how successfully it'll be able to target ads.
"We continue to expect increased ad targeting headwinds in 2021 from regulatory and platform changes, notably the recent iOS updates, which we expect to have a greater impact in the third quarter compared to the second quarter. This is factored into our outlook," Facebook said in a statement.
Investing in creators, new features
Facebook, like its rivals Twitter and TikTok, has been ramping up efforts to attract more creators to the social network. The company said it plans to invest more than $1 billion in creators who make content for Facebook and its photo and video app Instagram.
The company also rolled out a live audio product, a website to create and share newsletters, and other tools to help creators earn more money. Increasing the quality of content on the social network could help Facebook entice users to spend more time on the site and compete against video apps such as TikTok.
Facebook has also been testing out different types of ads, including in virtual reality.
Facebook CEO Mark Zuckerberg told analysts the company's investment in creators and e-commerce is going to be an important part of the "metaverse" the social network is building. Zuckerberg described the metaverse as "a virtual environment where you can be present with people in digital spaces."
"Digital goods and creators are just going to be huge, right, in terms of people expressing themselves through their avatars," Zuckerberg said.
Facebook said this week it formed a group that focuses on the metaverse and is ramping up hiring. On Wednesday, the company like Google said it will require that workers who return to the office in the US be vaccinated.