The Italian competition authority fined Apple and Google $11 million each for violations of the consumer code, including failing to provide enough information to customers. 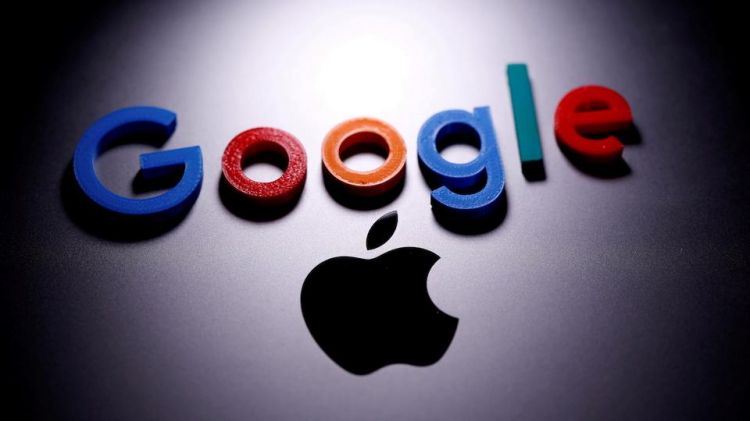 Italy's antitrust watchdog imposed 20 million euros ($22.5 million) in fines on Apple and Google on Friday, the second time the regulator has sanctioned US tech giants this week.
European countries have cracked down on the business practices of Big Tech in recent years, while the EU is moving forward with legislation to tighten regulation.
The Italian competition authority said it fined Apple and Google 10 million euros ($11 million) each for violations of the consumer code, including failing to provide enough information to customers and resorting to "aggressive methods" in the use of their data for commercial ends.
"Neither Apple nor Google provided clear and immediate information on the acquisition and use of user data for commercial ends," the statement said.
The regulator imposed a 200-million-euro ( $225 million) fine on Apple and e-commerce giant Amazon earlier this week for restricting access for certain sellers of Apple products on Amazon.
Meanwhile, European Union member states on Thursday agreed their common position on two landmark legislations that could set unprecedented oversight on Big Tech.
Regulating big tech companies
The European Union's second-highest court has previously upheld a $2.8-billion (2.4-billion-euro) fine on Google by anti-trust authorities in Brussels for search engine dominance.
Lost month's decision was considered a major win for the bloc’s competition chief Margrethe Vestager in the first of three court rulings that will strengthen the EU's push to regulate big tech.
The court said the commission correctly found that Google's practices harmed competition on comparison shopping service and swatted away the company's argument that the presence of merchant platforms showed there was strong competition.