Daily news
Britain's Northern Ireland minister resigns
Putin has not decided on the format of his participation in the G20 Summit - Kremlin
Türkiye ranks 18th among 195 countries by population size
Delimitation of Azerbaijan-Armenia borders will not be a simple process - Bayramov
Armenia and Turkey prepare to open borders for the citizens of third countries
Azerbaijan, Pakistan to cooperate on employment, social protection
Post-conflict period opens great opportunities for both Azerbaijan and the region - Bayramov
US announces new sanctions related to Iranian oil 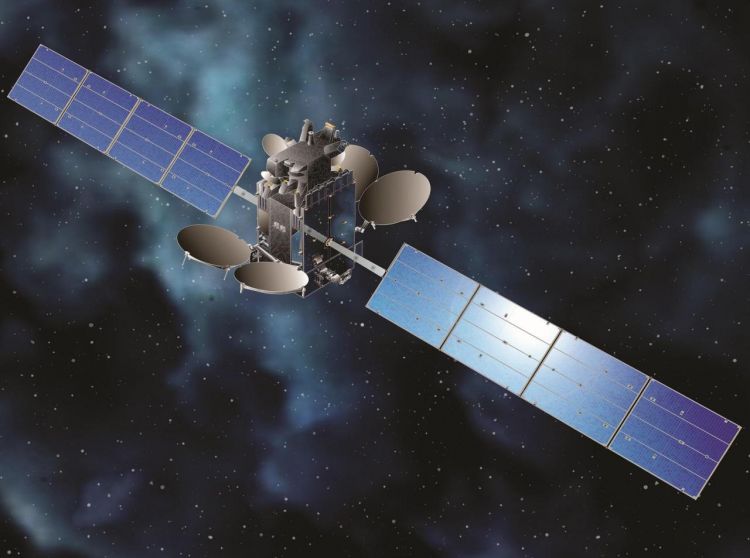 The strategic five-year plan aims to strengthen and develop the civilian space industry as an engine of sustainable growth, by doubling the number of space companies in the country from 60 to 120, said a statement issued by the Israel Space Agency (ISA), a part of the Israeli Ministry of Innovation, Science and Technology.

Other targets include increasing the number of employees in the field from 2,500 to 10,000 and the total annual sales of Israeli space companies from 1 billion to 4 billion U.S. dollars, it added.

The plan also intends to strengthen space research by increasing the number of scientists in the field, building a research satellite and establishing a national space knowledge center.

Another goal is to strengthen Israel's international position in the field, for example by investing in multi-national satellite projects, the ISA said.

"This is a huge commercial and economic potential for the Israeli economy and hi-tech industry," said Israeli Minister of Innovation, Science and Technology Orit Farkash-Hacohen.