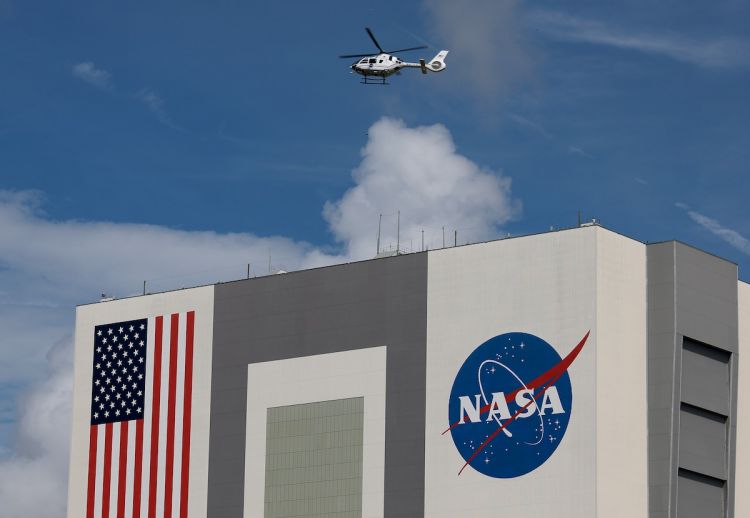 NASA says the repair work could bump the launch into October.
The troubles began at daybreak, as NASA started fueling the massive Space Launch System (SLS) rocket for its maiden flight.
"They are in stop flow at the moment. There was a leak detected in the engine cavity," said Derrol Nail, a NASA spokesperson.
NASA engineers talked and troubleshooted but could not fix it. The Artemis 1 launch, for the second time since Monday, was scrubbed.
"It was pretty clear that we weren't going to be able to work our way through it like we did on Monday in terms of the managing of the leak. Every time we saw the leak, it was a large leak," said Michael Sarafin, Artemis' mission manager.
NASA is now investigating whether the leak was caused by human error when pressure in a hydrogen line went up three times more than what it should have been.
"We do know with this was a manual sequence. It may have been the fact that we didn't automate this particular sequence that could have been part of the part of the reason that we had the inadvertent overpressure," said Sarafin.
SLS is a key part of NASA's goal to land astronauts on the moon by 2025. The rocket, six years behind-schedule and overbudget, is powered by engines recycled from the space shuttle program.
"We tried to stress that this was a test. And a test has certain risks," said Bill Nelson, a NASA administrator.
Around Kennedy Space Center, hundreds of thousands of rocket-watchers crowded Florida's space coast.
"I dragged my wife down here. We got we got here yesterday at 7 a.m. So, we've been here quite a while," said David D'Alessandro, who traveled from Shrewsbury, Massachusetts.
D'Alessandro says he's waited a long time for this. And he'll be back.
"It's been 50 years waiting for them to go back to the moon. It's way overdue. I think we should have gone back a lot sooner. And I'm looking forward to this," said D'Alessandro.
NASA says they still have a lot to do to understand exactly what caused today's leak. They expect to have to roll the 322-foot-tall rocket back inside to make repairs, and while they are still looking at options, Artemis 1 likely will not launch until sometime in October.